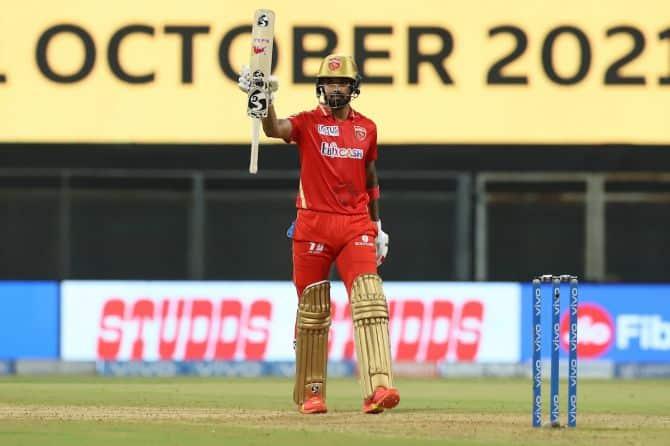 Punjab Kings started their IPL 2021 journey with a win. They beat Rajasthan Royals by 4 runs in a thrilling encounter.

Rajasthan Royals won the toss and elected to bowl first. Punjab Kings skipper KL Rahul [91 of 50], Chris Gayle [40 of 28] started well for their side. Later Deepak Hooda’s blistering knock [64 of 28] helped Punjab Kings to set a mammoth total of 221 runs on the board.

While chasing Rajasthan Royals lost both of their openers very soon. But Rajasthan Royal’s skipper Sanju Samson tried his best coming at number 3. Sanju scored 119 from just 63 balls. He was also named Man of the Match. But he failed to pull them to the finishing line as they were just 4 runs short after the end of 20 overs.

After the match, Punjab Kings skipper KL Rahul said, “I didn’t stop believing in the team, and we knew a couple of wickets will bring us back. The game went deep only because me included, we dropped some sitters. We bowled well until about 11-12 overs. We’re used to this, and it’s not something new for us, but a win like this brings the team together.”

“We batted really well and bowled well in patches. We weren’t consistent with the lengths but the bowlers will learn. A lot of talented, skillful players, and it’s important that we back them.”- he added.

IPL 2022 Finals: It’s a win for Gujarat Titans over Rajasthan Royals by 7 wickets