Processors To Buy In This 2018 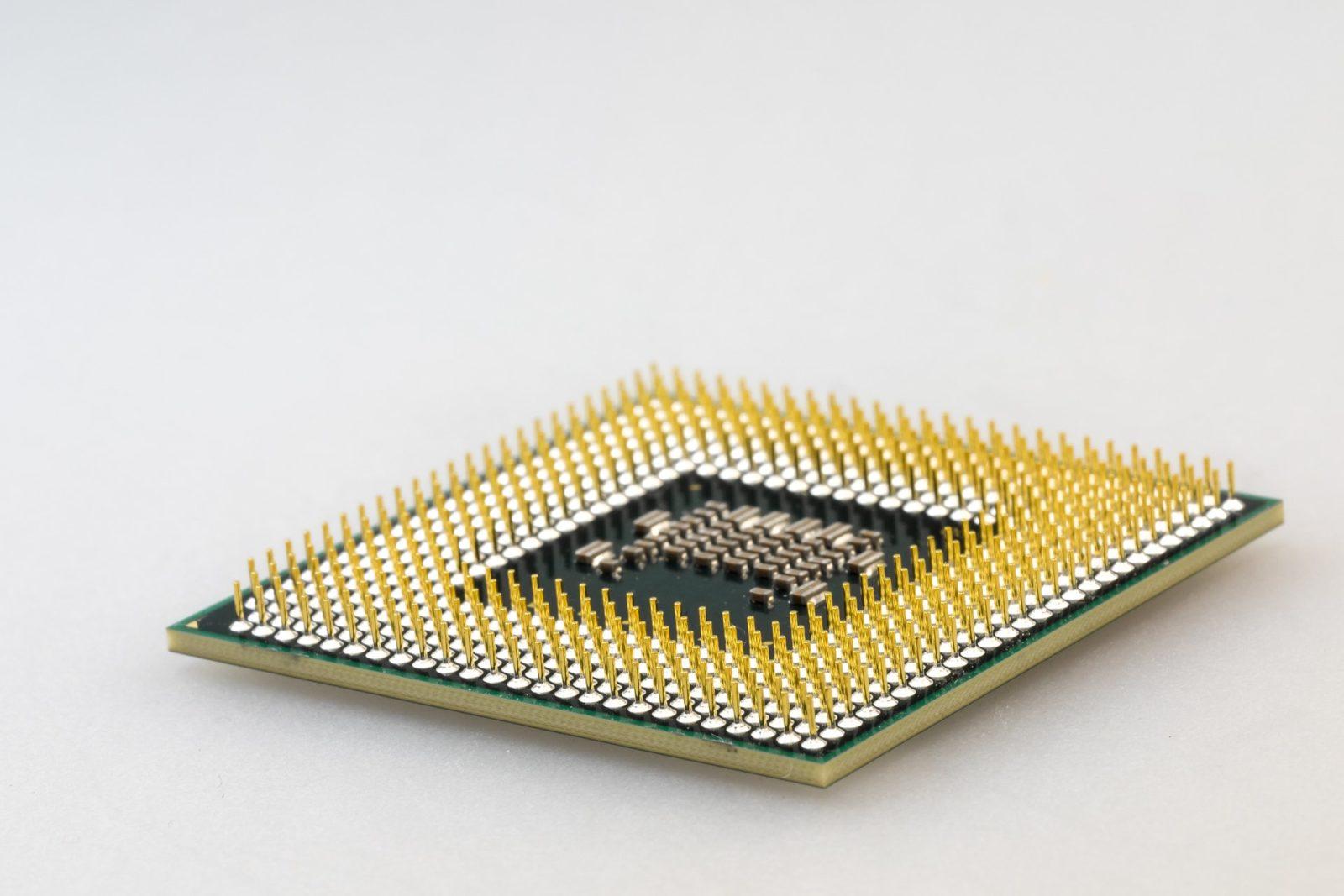 From Intel to AMD, Here are the Processors that You May Buy in 2018

On the other hand, Intel’s Kaby Lake-X and Skylake-X were launched in June. Intel with Skylake-X offered faster performance and higher core counts for the same price than Intel had previously shipped.

Do check out: Best AMD CPUs with AM3+ socket

The Ryzen 2 lineup, according to WCCTech, will comprise of the Ryzen 7, Ryzen 5 and Ryzen 3 2000 chips. They are expected to have better performance with jacked-up clock speeds and overclocking capabilities. The Ryzen 2 family will feature AMD’s Zen+ CPU architecture, which is set to offer more power efficiency.

Ryzen 2 family will be the first chips by AMD, that will have built using the 12nm fabrication processes. They tend to pack in more transistors into small squares of silicone. With up to eight cores and clock speeds reckoned to hit up to 4.4GHz. The Ryzen 2 CPUs is not only ready to take on Intel’s eighth-generation processors, but also take on Intel’s 9000 series CPUs set to make a splash mid next year.

Intel’s new Cascade Lake-X family is rumored to be based on Intel’s 14nm++ architecture. It will offer a modest improvement in speeds or thermals. Coffee Lake will continue to drive Intel’s mainstream throughout all of 2018, with new six, four, and dual-core CPUs rounding out the product family.

Now here are all the processors that you may buy in 2018: 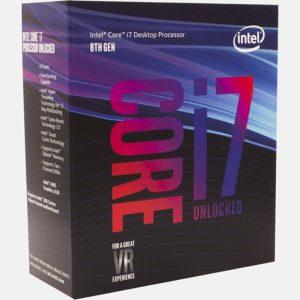 The Coffee Lake performance tests have proven that you can easily get 5GHz+ frequencies out of both the K-series Core i7 and Core i5 parts. The Core i7 8700K is capable of outperforming the top AMD Ryzen CPU, the 1800X, despite the fact that it has two fewer cores than its main rival. 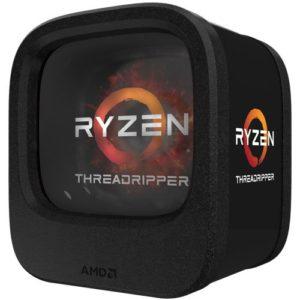 Both the single and multi-core scores of Intel’s Core i9-7900X are much higher than that of a Ryzen Threadripper 1950X. But, the Threadripper beat Intel in the BenchMark tests due to the overclocking at  3.9-4.0 GHz. It’s also easier to anchor the Threadripper into the socket of any x399 motherboard. 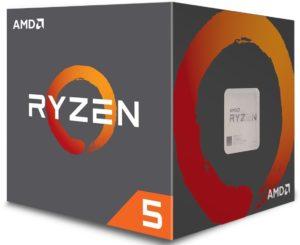 It is known that AMD offers more cores for less money when compared to Intel.But this has equated to making compromises in other areas to keep the costs low. AMD Ryzen 5 1600X is a chip aimed at disrupting Intel’s mid-range dominance with the now-classic AMD Ryzen one-two of serious multi-threading chops. This processor gives real competition to i5 processors due to its cutting price and a brilliant performance. 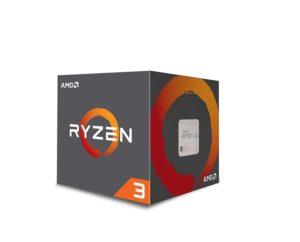 The quad-core 1300X is AMD’s first Ryzen processor that doesn’t feature simultaneous multi-threading, so it only schedules four threads at a time, like Core i5. Ryzen 3’s unlocked multipliers play a key role in overcoming Core i3’s higher clock rates. 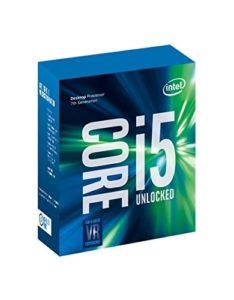 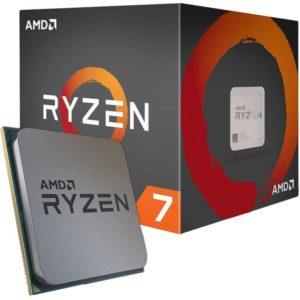 Ryzen 7 is solely a host processor, devoid of integrated graphics. The Ryzen 7 1800X features a 3.6 GHz base frequency able to hit 4 GHz under lightly-threaded workloads via Precision Boost technology. Both of those specifications are higher than Intel’s eight-core Core i7-6900K. The 95W Ryzen 7 1700X’s clock rates drop to 3.4 GHz base and 3.8 GHz under Precision Boost. The performance of Ryzen 7 1800X is impressive with its price and performance. The AMD Ryzen 7 1800X is much more qualified for VR now and into the future. 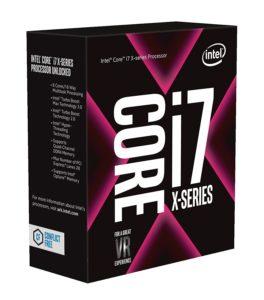 The Core i7-7820X has eight Hyper-Threaded cores, so comparisons to AMD’s Ryzen 7 models are inevitable. Core i7-7820X features a 3.6 GHz base clock that boosts up to 4.3 GHz across two cores in lightly threaded workloads. Intel also officially supports up to DDR4-2666 across the -7820X’s quad-channel memory controller. Compared to Ryzen 7’s dual-channel design, Skylake-X can theoretically move a lot more data, which is useful in certain prosumer applications.

Speed Shift allows the processor to handle power-state transitions autonomously, also makes its debut on the high-end desktop. The tactic eliminates latent operating system commands and provides faster resumption times from lower power states. So, for high loads like video editing, this processor is perfect for you. 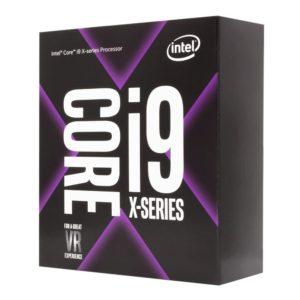 In last 5 years, we haven’t seen Intel use so many cores their processor. This time Intel has brought 18 cores showstopper. With the ability to kick up all of its cores to 4.8GHz (roughly), this monstrous CPU brings performance to a new level of insanity. It is the best and fastest of all processors in the market. It is also the costliest and this one is, unfortunately, is unavailable in India. But the other i9 cores like 7920X, 7940X, & 7960X are available in the market. 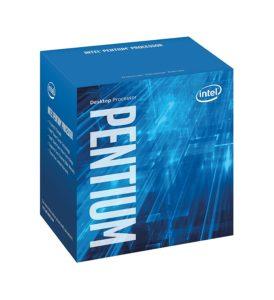 So, we see fair competition with both Intel & AMD and in the top range, Intel has clearly out beaten AMD. While with Ryzen series AMD has done an impressive job with respect to power consumption. In 2018 the Ryzen series 2 is what we look forward to, pretty sure that AMD will again throw an impressive challenge to its opponent.

Still confused? go and buy the processor that you feel you may need according to your budget. My opinion is:

I hope the post may have cleared all your doubts and for motherboards, soon I will give a post too. Do leave your suggestions in the comment box. Stay tuned for more updates, also subscribe to our newsletter for more info.