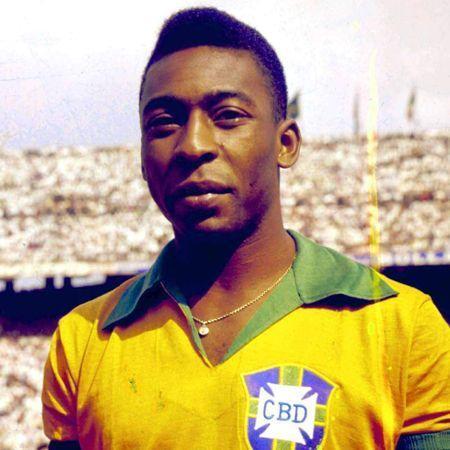 Although Barcelona drew 2-2 with Valencia, Lionel Messi achieved another record in his illustrious record. He equalled Brazilian legend Pele’s record of 643 goals scored for a single club.

Pele scored 643 goals while playing 19 seasons for Brazilian side Santos. On the other hand, Messi is currently playing his 17th season as a Barcelona player. The Argentine is already La Liga’s all-time top scorer and has won the Pichichi six times.

Pele has congratulated Messi on Instagram for equalling his record and the little magician is poised to definitely make that record his own very soon.

Pele wrote on Instagram: “When your heart overflows with love, it is difficult to change your path. Like you, I know what it’s like to love wearing the same shirt every day. Like you, I know that there is nothing better than the place we feel at home. Congratulations on your historic record, Lionel. But above all, congratulations on your beautiful career at Barcelona. Stories like ours, of loving the same club for so long, unfortunately will be increasingly rare in football. I admire you very much,”

The Brazilian legend spent the majority of his career with Santos before a two-year spell with New York Cosmos in the United States before hanging up his boots.

Meanwhile, Messi joined Barcelona at the age of 13 from Newell’s Old Boys and has worn the Blaugrana shirt ever since but this seems to change as Messi is on the verge of leaving Camp Nou next summer when his contract runs out.

Ronaldo vs Messi: How to watch the friendly match between PSG and a combined XI from Al Hilal and Al Nassr LIVE in India?