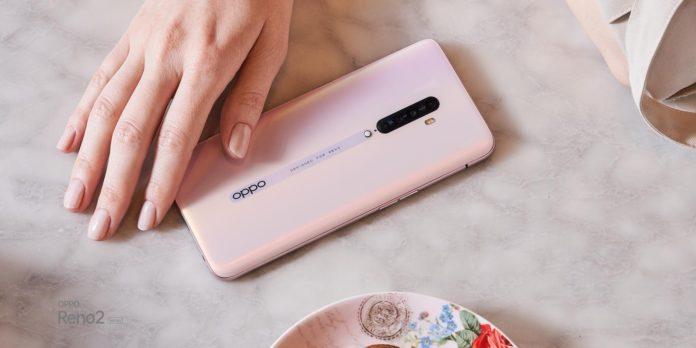 The Chinese handset maker is very popular all over the globe and it’s quality smartphones are praised by a wide range of audiences. The China smartphone maker has a good fanbase in India and now expanding to Europe and Western regions.

In India, Oppo has a good amount of customers predominantly offline ones. Last year they launched its sub-brand Realme which did really become a separate brand within months.

Realme with it’s modified tagline “Dare to Leap” did make a strong impact with its smartphones. The name sounded quite similar to Xiaomi’s popular budget smartphone series Redmi.

Before the advent of Realme, the online smartphone market was dominated by Xiaomi, which still is. But, as Realme made some great smartphones at a budget range, this pushed the competition even more.

In just a year or so, Realme launched more than 10 smartphones in India. Now with more than a year of its presence, the brand has made its name in the Top 5 best selling smartphone brands in India.

Also if people have noticed that or not before Realme, Xiaomi became stagnant – using the same SoC, doing some minor improvements in their smartphones. The hard competition by Realme forced Xiaomi to bounce back with the Redmi Note 7 series.

Oppo is now following a 2 pronged game plan to boost its smartphone sales in India both via online and offline. Oppo is predominant in the offline market bringing new technologies in smartphones and premium products to market. On the other hand, Realme is focussing on online sales and targeting the Millenials with its value-for-money smartphones.

The Reno series has redefined the premium smartphone lineups and is performing well against the likes of OnePlus, Samsung and others in this segment. While the Realme XT series with its new 64MP camera is making a mark in the budget/ mid-range segment.

The Reno 2 series, which was launched at the end of September 2019, got 4.2x online and 2.3x offline higher pre-orders in comparison to their predecessors in Taiwan. The Reno series has a lot of potentials and in a situation where Huawei has been slapped by Google, analysts say that Oppo will be dominating more in China, affecting Huawei’s sales.

It is said that in Q4 of 2019, the Oppo Reno series will be the best-selling smartphone in the country of its origin. Realme smartphones are also being offered in several other countries including Taiwan where it has become one of the top-10 brands in a short span of time.

Overall we see Oppo-Realme 2 brand strategy is going well and we are getting more and more types of smartphones in all kinds of range.