OnePlus 11 reveals to have the highest AnTuTu score 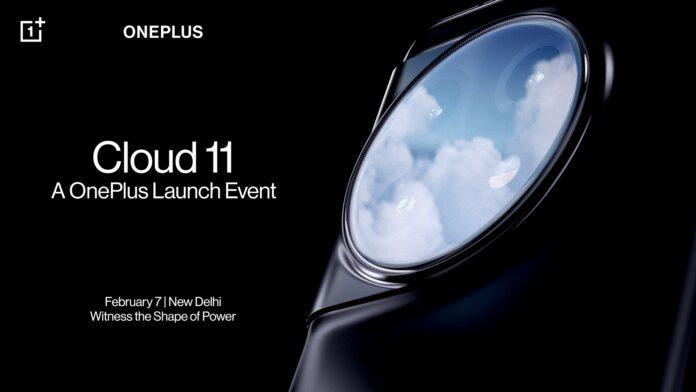 Recent sightings of OnePlus devices rumoured as the OnePlus 11 with the model number PHB110 on Geekbench and China’s 3C certification are confirmed. Currently, the same device may be found in the Bluetooth SIG and AnTuTu benchmark databases. It is nothing more than the OnePlus 11 flagship device.

A OnePlus smartphone with the model number CPH2451 surfaced in the Bluetooth SIG’s database in November. An entry for the PHB110 gadget is now shown in the same listing.

We may therefore state that the CPH2451 model number corresponds to the global edition and the PHB110 model number to the Chinese edition. On February 7th, India will officially release the OnePlus 11. If it will debut in China this month has not yet been determined.

What we can expect at the OnePlus launch event on February 7th?