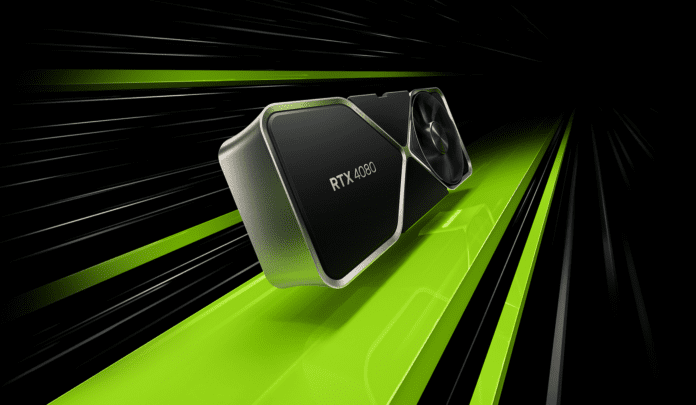 After Nvidia “Unlaunched” its 12 GB brother, the GeForce RTX 4080 16 GB will be the only model of its sort to hit stores on November 16. Initial performance tests of the last Ada Lovelace graphics card showed a 50% improvement in gaming and synthetic workloads compared to the GeForce RTX 3080 10 GB. The results of a subsequent test, conducted on Geekbench, are more or less consistent.

Three instances of the Nvidia GeForce RTX 4080 were discovered by Benchleaks on Geekbench. It outperformed its Ampere-based predecessor by 25%, 37%, and 47% in the OpenCL benchmark with a score of 248,932, CUDA with a score of 300,728 points, and Vulkan with a score of 148,832. This predicts a rasterization performance boost of roughly 40% from generation to generation, which is less what the GeForce RTX 4080 was said to have. Using only Geekbench measures, it is 15% quicker than the GeForce RTX 3090 Ti. In Blender, it achieves a score of 9478.64 (H/T @TUM APISAK), which is substantially higher than the Ampere flagship and 50% faster.

According to AMD’s Frank Azor, the Radeon RX 7900 XTX is intended to compete with the GeForce RTX 4080 16 GB rather than its more powerful sister.

It will be interesting to see how well both cards perform in actual play. According to extrapolated performance estimations, the GeForce RTX 4090 is only 10% faster than the RDNA 3 flagship. Given that it was derived from AMD’s first-party data, it is reasonable to believe that the actual percentage is closer to 20–30%, but the GeForce RTX 4080, which is rumoured to cost upwards of US$1,600 in some regions, would still be in danger. That price will very definitely rise even further due to low availability.