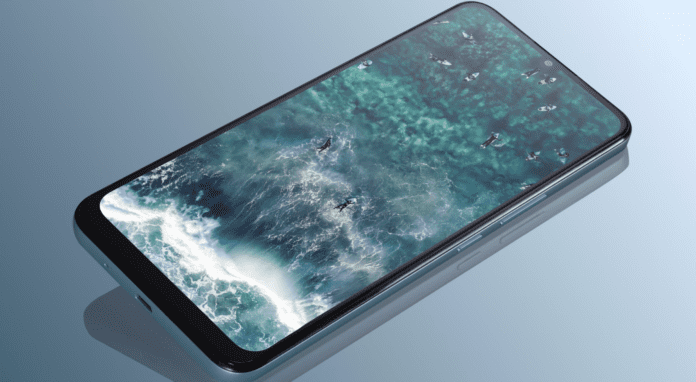 The Nokia C31 is the newest smartphone to join Nokia’s C-series lineup. A 5050mAh battery and a 6.7-inch display are among its most impressive features as an entry-level smartphone.

A 6.7-inch HD+ display with a 1200*720 pixel resolution, 20:9 aspect ratio, waterdrop notch cutout for the front camera, and a typical 60Hz refresh rate are some of its other features. It is powered by an unidentified octa-core chipset with four primary Cortex A55 processors clocked at 1.6 GHz and four performance Cortex A53 processors clocked at 1.2 GHz.

The Nokia C31 comes with a waterdrop notch cutout on the front of the phone houses a 5-megapixel selfie camera. Additionally, it has certain software-based camera features as storage smart, HDR mode, and portrait and night modes. It has a 5050mAh battery and can accept regular 10W charging.

It has a MicroUSB 2.0 charging connector, a 3.5mm headphone jack, Bluetooth 4.2 support, WiFi 802.11 b/g/n, and support for GPS/AGPS/Galileo-based position tracking. It also supports WiFi 802.11 b/g/n. It has support for 64GB of internal storage and up to 4GB of RAM. Its storage can also be increased by up to 256GB with the included microSD card. It will immediately start up on the Android 12-based operating system.

For up to two years, the manufacturer will provide the gadget with quarterly security updates. A fingerprint scanner positioned on the rear is also included. The Nokia C31 will be offered in the nation in two different configurations: 3GB+32GB and 4GB+64GB. Both INR 9,999 and INR 10,999 have been set as the prices. The gadget will come in Charcoal, Mint, and Cyan colour options. Through the companies’ official e-commerce retail sites, it will soon be available for purchase in the nation.