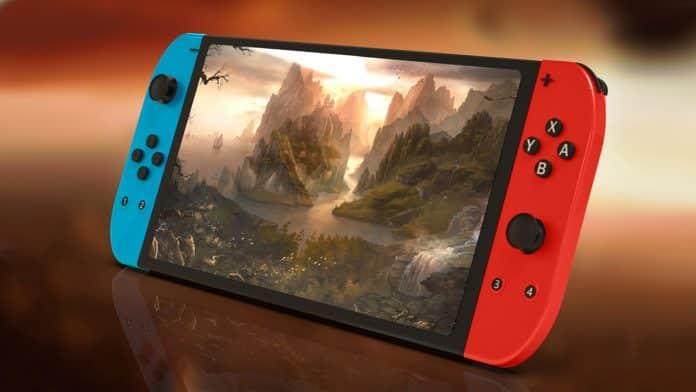 According to the rumors, an upgraded Switch model can be launched and it now feels like for years we are seeing the rumor. But as per the latest leak, the new system will have 4K resolution when docked and a 7-inch Samsung OLED screen. Nintendo hasn’t confirmed anything about all these but it seems, a major OLED screen manufacturer may have leaked the information.

Universal Display Corp. manufactures and licenses OLED tech for different types of companies, which includes Samsung, and the latest earning report of the company mentioned the Switch Pro.

“And in the gaming market, there are reports are, for the first time, Nintendo has selected an OLED screen for the new Switch Pro due to OLED benefits of higher contrast and faster response times. The adoption of OLEDs continues to expand, and is fueling the multiyear OLED capex growth cycle in which we are in.”

Things are still cloudy – is Universal Display reporting on first-hand Switch Pro information they got or are they just involving in general rumors? We actually not sure about that, but Universal Display could have the correct information. The companies shouldn’t throw out unconfirmed claims during earning calls. Though this was not a confirmation of the Switch Pro OLED rumors, it was enough to make understand people.

Are these Switch Pro leaks the real deal? Still, how much Nintendo going to delay the official announcement? Share your thoughts in the comment section and stay tuned with us for more updates.

Nintendo Switch 2 forecasted for a 2024 launch

Nintendo Switch Pro has reportedly been cancelled by the company