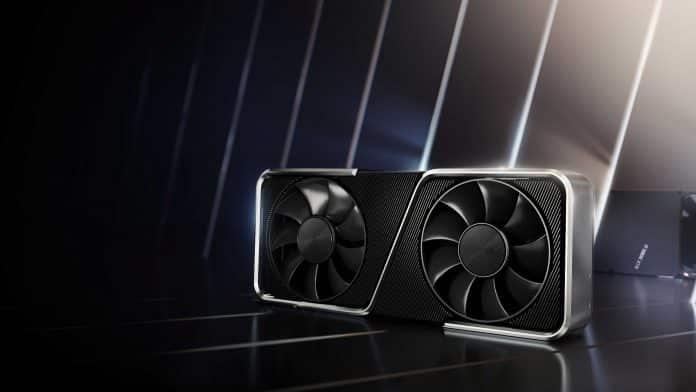 We have seen many leaks and rumours regarding Nvidia’s upcoming RTX 30 series. Recently, new information has popped up online stating that the GeForce RTX 3050 and RTX 3060 have made an appearance on the PCI ID repository. The green team has promised that the RTX 3060 family will have more than just the RTX 3060 Ti.

It means that the company will indeed launch the RTX 3060. But the manufacturer is yet to tease any specifications of the second entrant in the RTX 3060 family. According to sources, the RTX 3060 won’t be based on the GA104, un-like the RTX 3060 Ti. But, the RTX 3060 will feature the unreleased GA106. The cards will be available in 6 GB and 12 GB SKUs.

The PCI ID repository contains a line for the RTX 3050, and the green team has reputedly assigned the ID 2583 to it. Rumours indicate that the RTX 3050 will have a GA107 GPU with a 90 W TGP and up to 2,304 CUDA cores. RTX 3050 is the only GA107-based card that NVIDIA is actively developing. With AMD’s Radeon RX 6000 series launch, Nvidia needs to launch its cards soon and stay ahead in the competition.