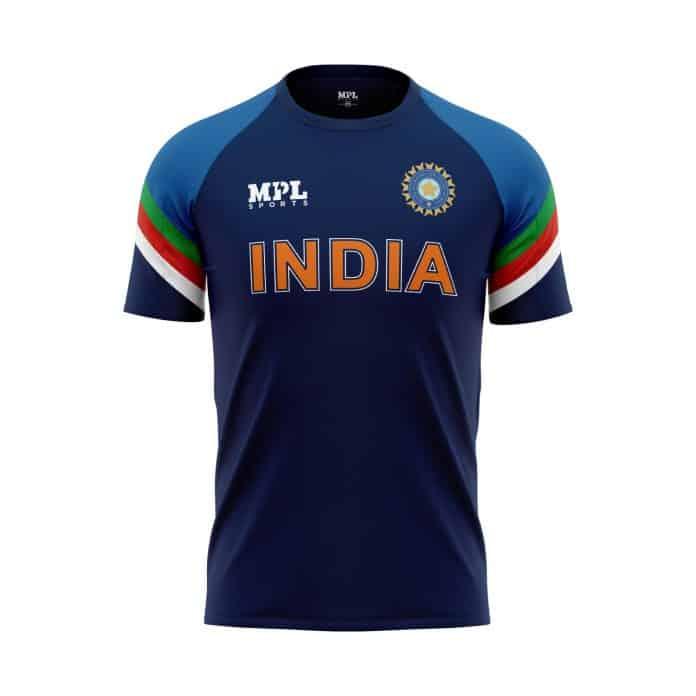 ~ The collection, starting at just Rs 999, features both performance and lifestyle wear. It includes an official stadium jersey, graphic tees and training gear as worn by players, and can be purchased at www.mplsports.in

India, 15th July 2021: MPL Sports, the official kit sponsor of the Indian Men’s, Women’s, and Under-19 Cricket Team, today announced the launch of an all-new sportswear collection made for cricket fans. The range, spanning both performance and lifestyle wear, includes an official stadium jersey, training gear and graphic tees starting at just Rs 999. The pieces reflect the colours and iconography of the national team and feature exciting adaptations of unmistakable player styles for all-day comfort — on game day, on the pitch and off it.

Commenting on the launch, Abhishek Madhavan, SVP, Growth and Marketing, MPL and MPL Sports, said, “Through our partnership with BCCI, our goal is to provide cricket fans with a wide range of affordable, quality merchandise that they can sport to flaunt their pride; this new launch underscores this commitment. In conceptualising the pieces, we took the official Team India jersey and added a modern flair for style and versatility, to give fans more than one way to support the team. This range—which is by far the most comprehensive official assortment in the Team’s history—will appeal to every single cricket fan who wants to rep the Team India colours while expressing their personal style.”

The lineup includes an official Team India Stadium Jersey featuring the same signature elements as the original Limited Overs Retro Jersey worn by the players on the pitch for an authentic look. Also on offer is athleisure wear comprising a short-sleeve T-shirt, lit up with four stars and lettering on the front, as part of the Team India Pride Series. This is available in three colourways: navy-blue, white and grey. The classic navy-blue, green, white and red color scheme, drawn from the signature design of the 1992 World Cup kit, are visible in these pieces. Completing the collection is the performance wear, which includes the Official Team India Training Jersey and Official Training Vest (sleeveless). True to the styles worn by players during training sessions, they are crafted using breathable material to keep athletes cool and dry through every move.

The new range, along with the Team India Retro Limited Over Jersey, can be purchased on www.mplsports.in starting at just Rs 999.