Memphis Depay deal with Juventus collapses; will he stay at Barca for 22/23? 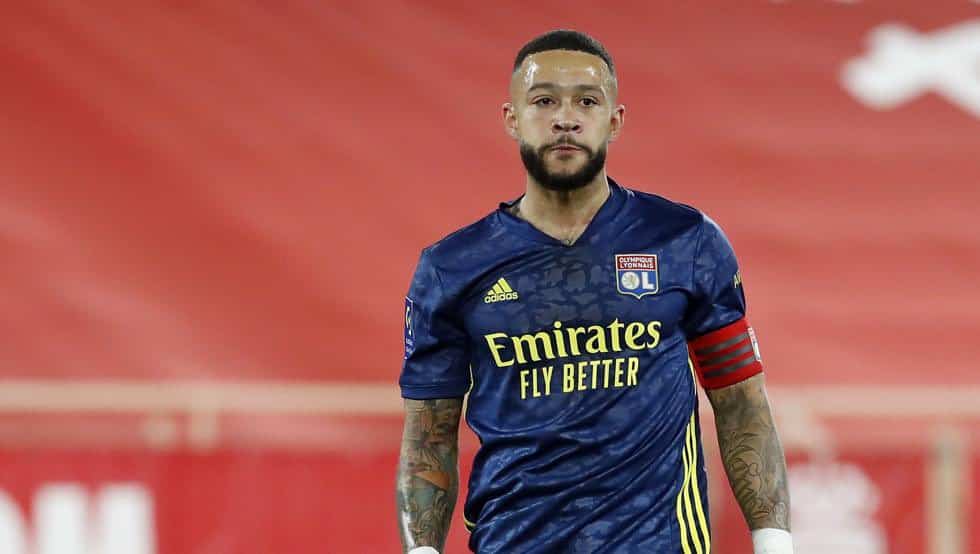 Memphis Depay was expected to reach an agreement with Juventus for a free transfer. However, it now appears that the deal has collapsed between the player and the Italian side.

There were rumours that Depay changed his salary demands, but they are not true. The player did not change any of his requests, and was very close to reaching a total agreement last week. However, Juventus have changed their plans and have signed Arkadiusz Milik from Marseille instead.

Memphis Depay to stay at Barcelona for the coming season?

Barcelona had an agreement with Memphis Depay to terminate his contract, but only if he found a new club. Now that the deal with Juventus is off, it seems like he could be set for a stay at Camp Nou.

The Spanish side need to offload him and Pierre-Emerick Aubameyang to register new signing Jules Kounde, who remains unable to play in La Liga. And with the transfer deadline approaching fast, a solution needs to be found soon for Barca to sort their squad out.

Marca have recently reported that a return to Manchester United could be on the cards for the Netherlands international. However, with Antony the priority for Erik Ten Hag’s side, it seems unlikely that the 28-year-old will return to Old Trafford at this stage. However, there is still time and anything can happen in the transfer market.