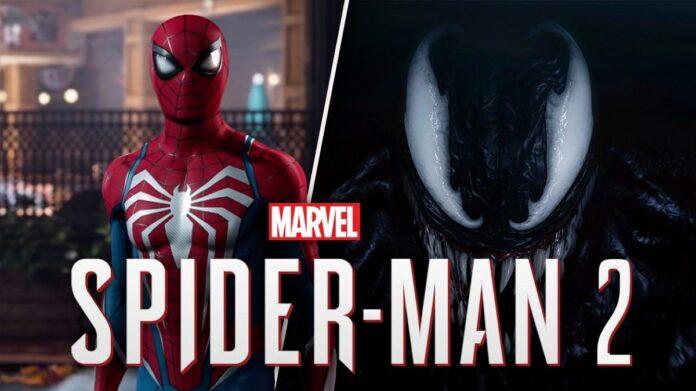 Furthermore, the original trailer just teased the game rather than revealing the whole gameplay. Insomniac Games has yet to reveal many definite facts about Marvel’s Spider-Man 2, but it has confirmed Venom as one of the game’s adversaries. While fans wait for additional information, Marvel’s Spider-Man 2 unexpectedly emerged on the PlayStation Store before being withdrawn.

Sony just shared previously leaked screenshots, so it didn’t disclose anything new about Marvel’s Spider-Man 2. Some fans speculated that a new trailer will be released soon, however, the store page has since been gone. Sony is slated to release a new trailer for Spider-Man: Into the Spider-Verse on December 13, so a Marvel’s Spider-Man 2 announcement may follow, albeit this is just speculation at the moment.

Suicide Group: Kill the Justice League to release on May 26th, 2023 with The Legendary Late Kevin Conroy voicing Batman