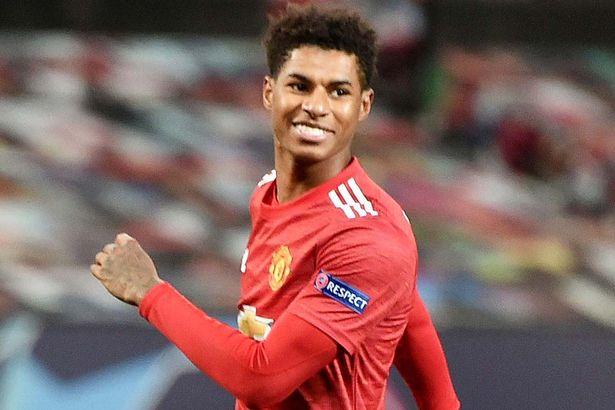 Marcus Rashford scored a brace in England’s 3-0 win over Wales to earn qualification into the knockout stages of the 2022 World Cup. His contributions helped the Three Lions win their group for the first time since 2006.

After the arrival of Erik Ten Hag, the 25-year-old has become a totally new player. His form has revived massively this year, and he is one of the best performing wingers for club and country right now.

The winger’s current contract with Manchester United expires in June 2023. But, as with most contracts that the club offers, there is an option for a further year. Which means that they will be able to keep their academy graduate till 2024 without renewing his contract.

But, there are concrete talks over a new deal for Marcus Rashford very soon since he is expected to be an important part of the project for the coming years. And given his current form, he could be a huge asset to help the club finish in the top four at the very least.

England will be facing Senegal in their Round of 16 fixture in the World Cup, which is a mouth-watering fixture. And Rashford is expected to play a big part in helping the team progress to the last eight.