Will Marcelo follow the footsteps of Cristiano Ronaldo and join Juventus? 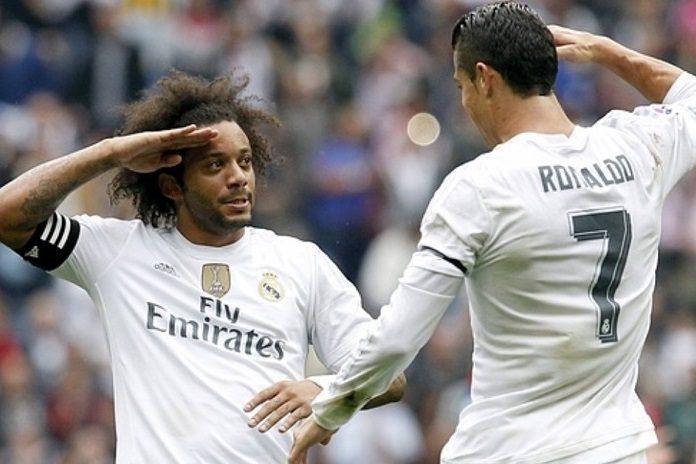 After Cristiano Ronaldo, is Marcelo next to quit Real Madrid and join Juventus?

Cristiano Ronaldo swapped Real Madrid for Juventus last month.  And Marcelo has now played it coy when quizzed on reports linking himself with a move to Turin. Ronaldo quit Real Madrid for a new challenge with Juventus after growing tired at the club’s refusal to grant him pay parity with Lionel Messi and Neymar. 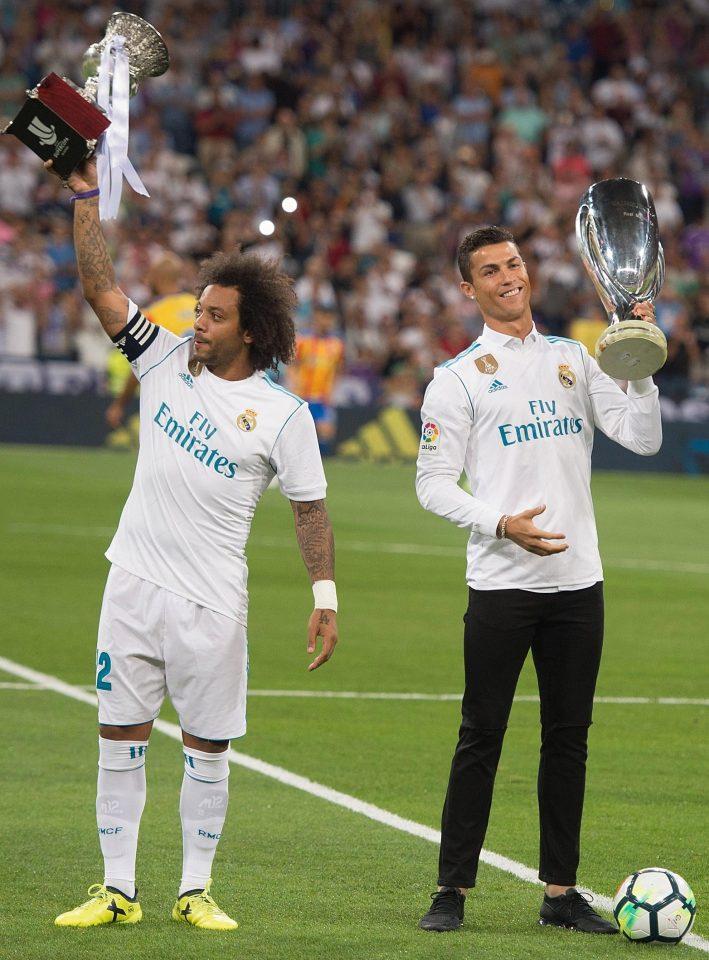 Since then, talk has been rife that Marcelo will be joining Cristiano Ronaldo in Italy. Speaking ahead of Real Madrid’s UEFA Super Cup showdown with Atletico Madrid, the 30-year-old was coy. He said: “Me at Juve with Ronaldo? I do not want to talk about it now, we’re here for a final and it’s not the time.” 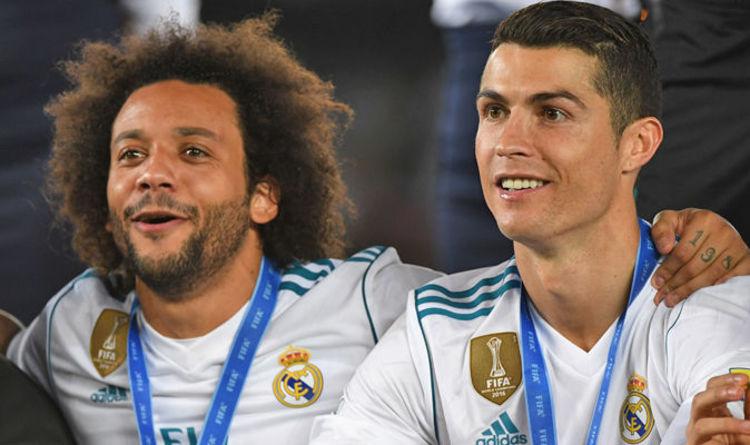 But we all know about the brotherhood love between them. Before Ronaldo’s departure, Marcelo told that he would follow Ronaldo, wherever he goes. So it won’t be surprising if Marcelo chooses Juventus over Real Madrid. Moreover the football fans will be happy too, to see the duo together again.

Do check out : Payel Chowdhury becomes the first Bengali to captain the Indian Women Kabaddi team