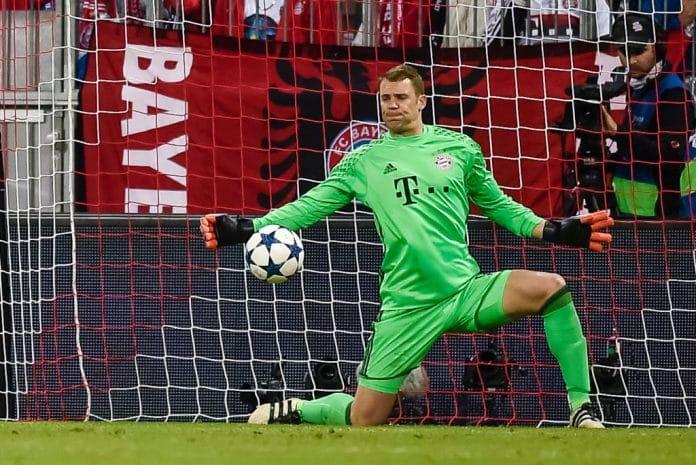 Manuel Neuer has revealed that he had to undergo surgery three times for skin cancer last year. The player did not say when the operations took place, but he was seen with a plaster over the infected area, beside his nose.

“I had to be operated on three times, and I had skin cancer there,” in a video launching a new skincare line with former top-ranked tennis player Angelique Kerber.

The Bayern Munich and Germany captain is revered as one of the best goalkeepers to have ever laced a pair of boots. And to come to know of his battles with a fatal disease like cancer only increases the respect that he commands.

The 36-year-old has been out of action for the last month due to a shoulder injury. And he is expected to be back for Bayern’s game against Hertha Berlin. As a result, he is also expected to make the German national team for the 2022 World Cup in Qatar.

Over the course of his career, Manuel Neuer has earned 113 caps for the German national team. He was also part of the 2014 World Cup winning squad in Brazil.