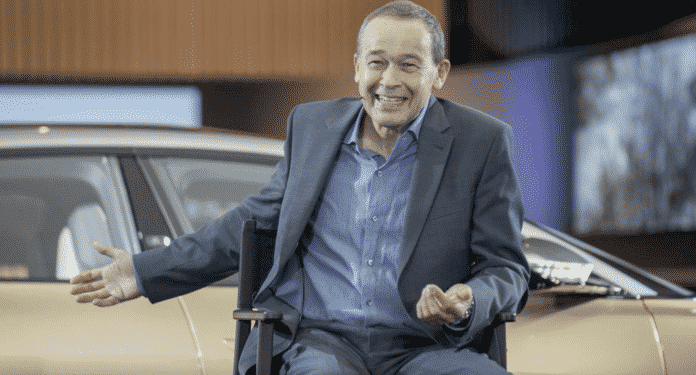 Lucid Motors’ chief executive officer Mr. Peter Rawlinson has spoken up about his time spent at Tesla and regarding the rumors going around that his company is in some secret discussions with Apple.

Recently, Elon Musk, Tweeted that, Mr. Rawlinson was not significantly involved in developing the Tesla Model S and rumors of Lucid Motors’ discussions with Apple for a potential merger.

To quote, Musk’s exact words, which came in response to another tweet claiming that he made “Lucid’s CEO chief engineer,” were:

Rawlinson was never a chief engineer. He arrived after the Model S prototype was made, left before things got tough & were only ever responsible for body engineering, not powertrain, battery, software, production, or design.

However, this isn’t the first time Musk had commented on Rawlinson’s role at Tesla. His previous comments came were:

Rawlinson didn’t design Model S. Prototype was done before he joined & he left us in the lurch just as things got tough, which was not cool. He did make some contributions to body/chassis engineering, but not to powertrain, battery, electronics, or software.

However, for Musk’s recent tweet, the Lucid CEO stated in an interview that:

Strange, I’ve got the business card still here leftover from when I was. I don’t think I’d go to the, to the pain of creating mythical business cards, no, no, I mean, I mean one of the great. I was at Tesla for three years right through from taking Model S from a clean sheet of paper, through to production readiness, did all the concept engineering, set up the team in SpaceX, which designed for core engineering of the Model X, and not the Model S rather and also was responsible for Model X as well. We took Model S from a clean sheet effectively or a blank computer screen to the car that you know today, and I hold a very high percentage of the patents on that car as well.

However, Rawlinson also stated that not only was he involved in Tesla but he also claims to set up a team in SpaceX; a team which, according to him, was responsible for designing the Tesla Model X.

As to whether this is true, it remains to be seen after Elon Musk’s official responsible for the claims made by Mr. Rawlinson.