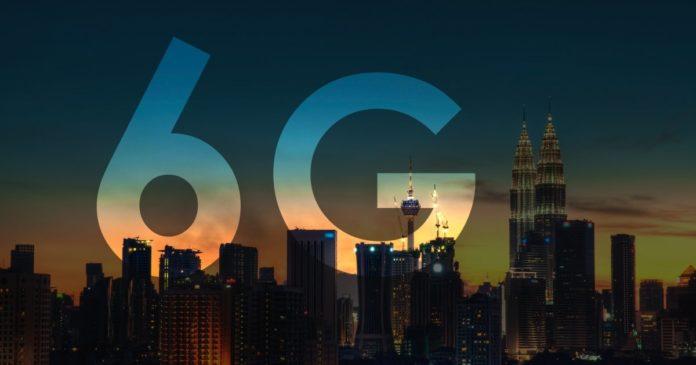 LG Electronics claimed to have successfully tested the wireless transmission and reception of 6G terahertz (THz) data at a frequency range of 155 to 175 gigahertz (GHz) over a distance of 320 meters outdoors, taking a step closer to realizing 6G speeds of one terabit per second (Tbps) in both indoor and outdoor urban areas.

“With the success of our latest demonstration, we are one step closer to realizing 6G speeds of 1 terabit (TB) per second in both indoor and outdoor urban areas. We expect 6G to be a major driver of future business and new user experiences, and there is no place we’d rather be than at the forefront of its development,” said Dr Kim Byoung-hoon, CTO and executive vice president of LG Electronics.

While 5G is still a distant dream for many users, companies have already started to work on the next-gen 6G connectivity. However, LG seems to be ahead in the 6G race. LG has announced that it has successfully tested wireless transmission and reception of 6G terahertz (THz) data – at a frequency range of 155 to 175 GHz – over a distance of 320 meters outdoors. The milestone was achieved on September 7 at the Fraunhofer Heinrich Hertz Institute (HHI) in Berlin, Germany, the company said on Wednesday.

Tbps is a unit used to measure data transfer rates for digital information or computer storage and is based on “Decimal multiples of bits.” GHz is a frequency unit that measures the number of cycles per second. THz is a unit of frequency defined as one trillion cycles per second. The 6G THz frequency band includes an enormous amount of available spectrums.

The demo utilized a power amplifier co-developed by LG, Fraunhofer HHI, and Fraunhofer Institute for Applied Solid State Physics (IAF), and a receiver low-noise amplifier to increase transmission strength and improve incoming signal quality, respectively. These new technologies have been integrated into LG’s latest module design, which has been highly capable of future IC (Integrated Circuit) fabrication to help ease the path towards future commercialization.

LG  Electronics said that the multi-channel power amplifier used in September had an increased output of more than 20 decibel milliwatts (dBmW). dBm is a unit of level used to indicate that a power level is expressed in decibels with reference to one milliwatt. It is used in radio, microwave and fiber-optical communication networks as a convenient measure of absolute power because of its capability to express both very large and very small values in a short form.

LG will announce the full results of its latest 6G communications test and present an overview of the technology’s development so far at the upcoming 6G Grand Summit, set to take place at the LG Science Park, Seoul on September 23.