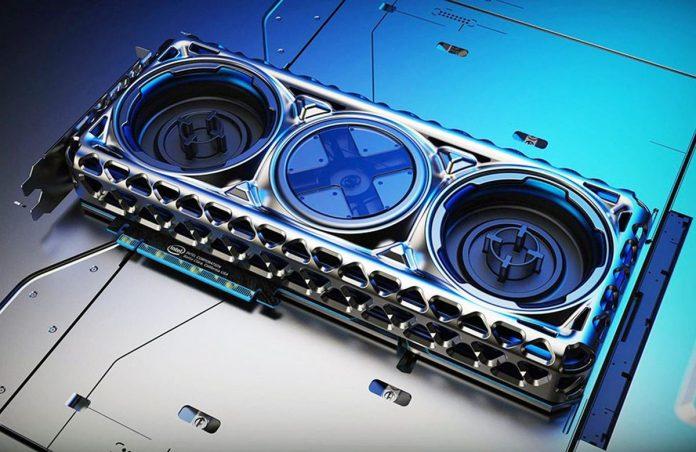 Just earlier we heard intel making an official declaration stating that its Xe-HPG DG2 GPU powered graphics card lineup is right around the corner. No sooner than the announcement was made, the internet received yet another leak and this time it unveiled complete specifications of several laptop and desktop SKUs which will be launching later this year.

Courtesy of Igor’s Lab, the latest details show that Intel had initially planned Xe-HPG DG2 GPUs for its high-end Tiger Lake-H chips launching next week. However, now it’s confirmed that the lineup will be introduced in the 12th Gen Alder Lake-P laptops that will launch in the second half of 2021.

As per the leaked specifications, the Intel Xe-HPG DG2 GPU lineup for desktop and mobility platforms will feature at least 5 SKUs. Its already known that the first three SKUs are based on the BGA2660 package & will feature up to 512 EUs or 4096 cores. However, the latest leak suggests that the rest of the BGA2660 SKUs will end up with different die sizes based on the configuration.