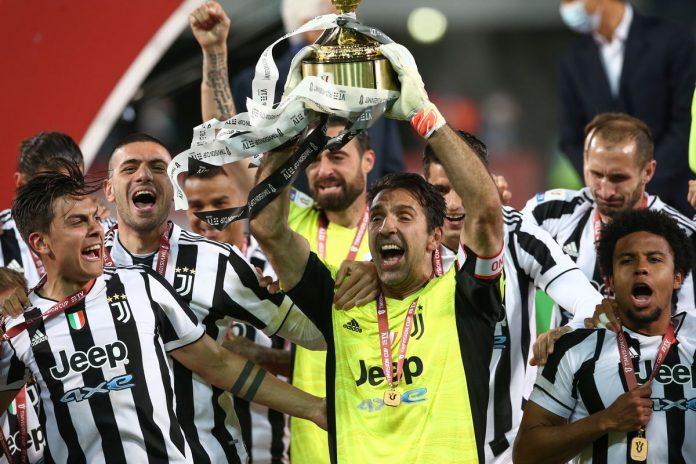 Atalanta started the game pretty well as Duvan Zapata’s fine work down the left to set up Jose Palomino so nearly gave Gian Piero Gasperini’s side the opener. But Gianluigi Buffon came to the rescue for his side.

In the 31st minute, Dejan Kulusevski broke the deadlock for Juventus. But Atalanta responded one back from Ruslan Makinovskiy within 10 minutes. In the second half, Federico Chiesa netted one for Juventus and put them on the lead again. Atalanta failed to equalize, and Juventus won the tie by a 2-1 scoreline.

After the match, Juventus captain Chiellini told RAI Sport via Football Italia: “It reminded me of the Champions League Final with Cardiff, but in reverse. Atalanta started with such ferocity and aggression that they were going twice our speed. In the opening minutes, Jose Luis Palomino almost scored from six yards and he’s a centre-back, which shows you how they were all pouring forward.

“We expected them to start strong, but not that strong. The sensation we had at half-time was that Atalanta had used up a lot of energy and we could cause them problems with a higher press. We were more organised, they fell away over time and we grew stronger.

“The idea was to press them a bit higher, that way they can’t have that build-up of pressure when they play out from the back. It’s inevitable they’d lose some intensity after that first half played at a frantic tempo.”

It was a huge boost on the confidence for Juventus side who has faced some difficulties this season. They now face Bologna on Sunday with a place in the Champions League on the line.