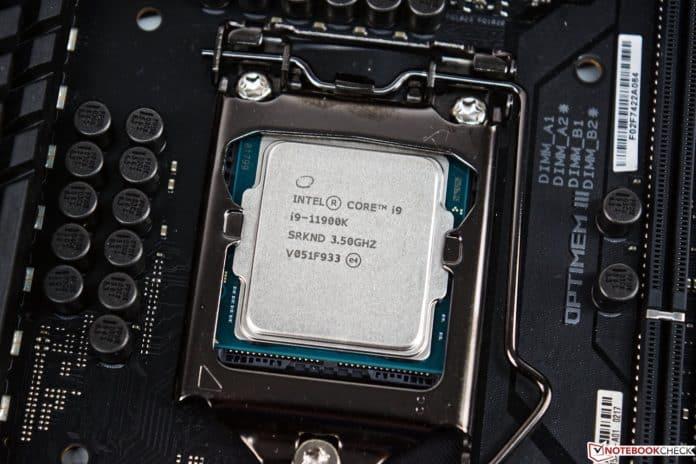 Intel’s latest released Rocket Lake-S is not off to the best start as it was expected to display. However, its Core i9-11900K has still managed to impress most of us with its sheer overclocking ability, but that’s just it. When we compare it for daily usage conducting workspace tasks, we find its fewer cores a hindrance.

Even the family’s Core i7-11700K is not so impressive as is the Core i5-11600K. According to the latest info, we have found that team blue released its Rocket Lake-S line-up without having its integrated GPU ready for release.

Reportedly, the Rocket Lake-S contains UHD Graphics 750, and we couldn’t find the drivers for the card at the Intel Download Center. According to the company’s vice president, the drivers will be made available in a few weeks from now.

However, as an alternate, users can download Intel’s latest DCH drivers and install Rocket Lake-S GPUs drivers manually through Device Manager. Still, the drivers will be about six weeks old, but, thankfully, Andreas Schilling of Hardwareluxx has published newer drivers, which Intel distributed to reviewers.

But, Intel just released new processors without having GPU drivers ready. However, since most of us will pair Rocket Lake-S chips with dedicated GPUs, still, is no way of releasing a new CPU intel. You cannot just launch a major product which has one of its most crucial part missing from the picture.