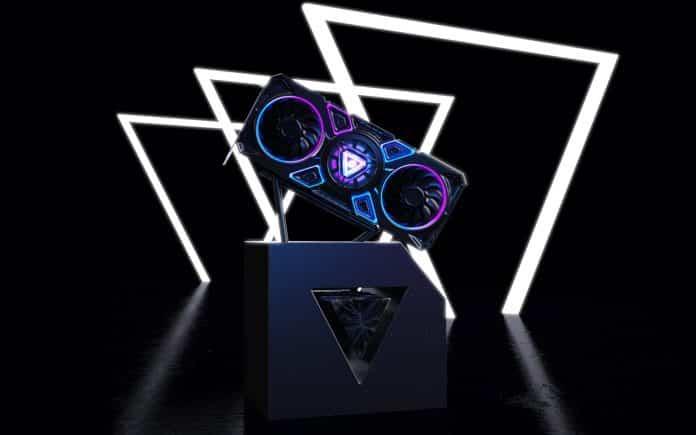 Intel’s Game Developer Relations Engineer, Pete Brubaker, stated that the company would soon be releasing its Iris Xe-HPG DG2 GPU-powered gaming graphics cards, and from the looks of it’s the announcement will be made pretty soon.

The DG2 GPU is, as we know, a part of the will be powering the discrete Intel graphics card lineup. In his tweet, Pete also posted a job application for Senior Game Dev Relation Engineer at Intel. The new job posting gives us a clear picture that intel is working hard to collaborate with game developers to help optimize their gaming titles and engines for the Xe-HPG lineup of graphics cards.

This is the top variant of the graphics card, and it will come in just one configuration, that utilizes the full die with 4096 cores, 256-bit bus interface, and up to 16 GB GDDR6 memory (8 GB GDDR6 listed too).