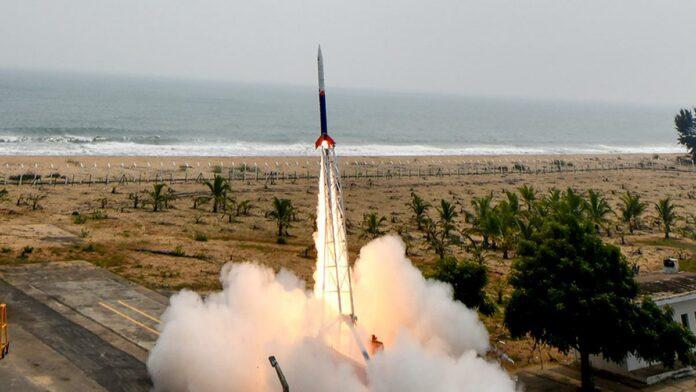 The space industry wants the upcoming budget to announce a production linked incentive (PLI) scheme and provide incentives to entities involved in the sector in order to boost local manufacturing and spur research and development.

Kranthi Chand, DhruvaSpace’s head of strategy and special projects, also wants the government to set aside Rs 1,000 crore for the Defence Space Agency (DSA) to procure new technology from the industry.

According to Indian Space Association (ISpA) Director General Lieutenant General AK Bhatt (Retd), suggestions from the space industry on tax policies and incentives to promote investment, R&D, and employment in the space sector were received.

The ISpA also wants the government to provide financial assistance to space companies and organisations in the form of loans, grants, and tax breaks.

In the upcoming Union Budget, India’s nascent private space sector has proposed a wishlist of tax breaks and a production-linked incentive scheme to boost domestic manufacturing and R&D.

Given that the majority of space-tech companies in India are startups with limited access to capital, the ISpA believes it would be beneficial to create parity in terms of the short-term capital gains tax rate and treatment of listed and unlisted entities, as well as exemption from angel tax.

According to a report released last year by the Indian Space Association and E&Y, India’s space economy was valued at USD 9.6 billion in 2020 and was expected to reach USD 12.8 billion by 2025.