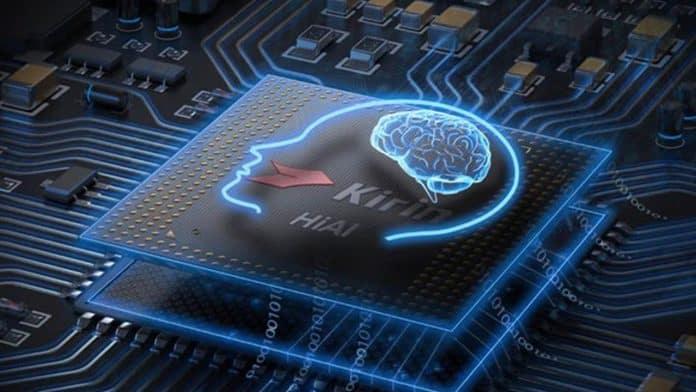 Huawei, the Chinese multinational technology company, has been one of the most severely affected companies due to restrictions caused by the US government. These restrictions have come after the long tussle going on between the two national governments due to the trade policies.

Huawei executive has stated that a large chunk of these mobile processors are saved so that they can be used in the future smartphone of companies. They might feature in the upcoming P50 series and Mate 50 series. Kirin 9000 and Kirin 9000e chipsets both are reported to support the smartphones coming in the Huawei P50 series.

The good news from the company’s side is that they haven’t stopped investing in research and development (R&D). This is very important for any smartphone company. Huawei is majorly known for its magnificent camera performance and they have done well to improve it over the years.

Huawei is also expected to continue using the Leica lens. The P50 series and Mate 50 series are expected to have similar camera features but the former smartphone might have better zoom capabilities. Do you think that the change in the leadership of the US government can ease restrictions placed on Huawei? Or will the democrats be more strict and make the business atmosphere tougher for the leading Chinese company? Let us know in the comments below!