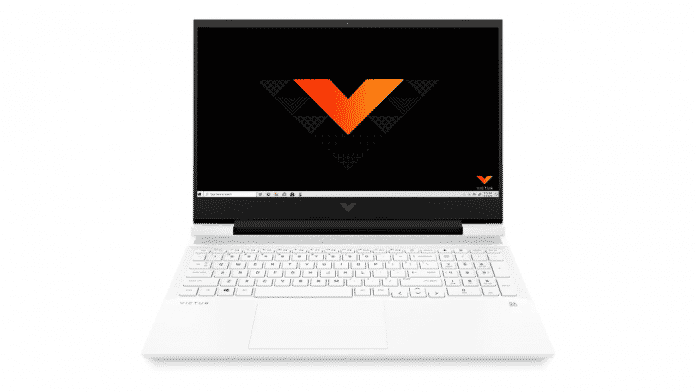 HP is all set to launch its gaming laptop under its Victus branding in India and it has now been confirmed as an Amazon Prime Day launch. It has been teased on the site in the AMD launch category, which means we will most probably see the new AMD Ryzen 5000H powered variants available on the mega sale that starts tonight.

The laptop packs a 16.1-inch diagonal FHD IPS display which is both anti-glare and micro-edge WLED-backlit, with a peak brightness of up to 250 nits. You can configure this laptop with up to AMD Ryzen 7 5800H or an Intel Core i7-11800H processor, coupled with up to NVIDIA GeForce RTX 3060 or AMD Radeon RX 5500M graphics.

It is paired with up to 32 GB DDR4-3200 SDRAM and 1 TB PCIe® NVMe™ M.2 SSD, chose up to Windows 10 Pro 64, on the OS front. HP has also covered you up with a 4-cell, 70 Wh Li-ion polymer battery which should last for a couple of hours, ideal for everyday usage. The gaming laptop also supports fast charging via its 150 W Smart AC power adapter, charging 50% in just 30 minutes.

Victus by HP 16 is offered in three colour variants that include mica silver, performance blue, and ceramic white. It also has the HP Wide Vision 720p HD camera with integrated dual array digital microphones. For connectivity, you the latest Wi-Fi 6 (1×2) and Bluetooth 5.2 combo, boasting dual speakers tuned by B&O.

Here are the four variants launched exclusively for Prime customers: