Honor View 20: A new Revolution in Smartphone is here 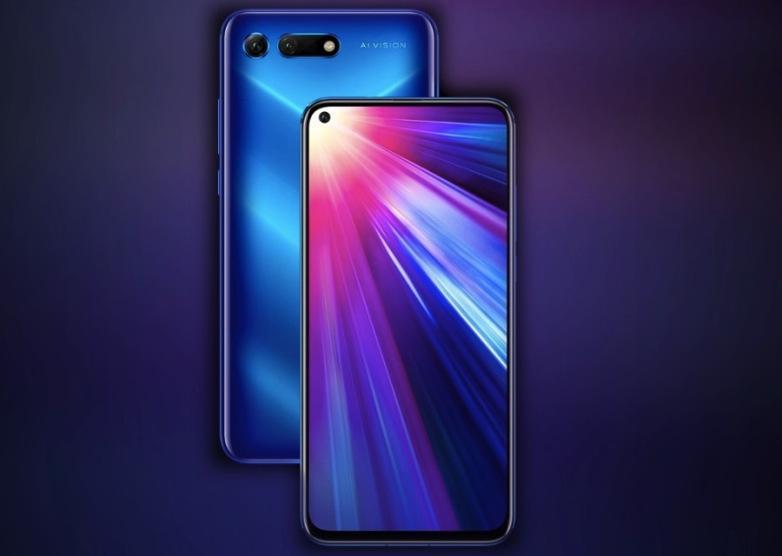 Honor View 20 is the continuation to the very successful View lineup by Honor and the alleged smartphone got launched in China at the beginning week. The smartphone got teased earlier this month just ahead of the actual launch of Samsung Galaxy A8s.

The View 20 is the first smartphone from the Huawei sub-brand to sport the punch-hole front camera making it an Infinite display on the top. The small punch-hole over the left-hand corner of the display bears the 25MP front camera.

This futuristic design of the new smartphone looks alike to that of the Huawei Nova 4, which was launched as the first smartphone by Huawei to sport a hole for the selfie camera.

Apart from the punch-hole design, the Honor View 20 packs the latest Kirin 980 chipset based on the 7nm architecture which was previously seen to be used in the Huawei Mate 20 Pro. The View 20 also sports a 3D ToF (Time of Flight) sensor at the back which is seen in the OPPO R17 Pro.

So, let’s quickly dive into specs of the smartphone:

After looking at the specs of the smartphone, initially it seems pretty solid and we can expect a flagship-grade performance from this powerhouse. Here are the five reasons that make this smartphone an out-of-the-box one:

In 2018, we have seen a variety of smartphones and each of them having some unique display. From Full View to Notch and then came the Dew-drop Notch, and finally the notchless design with mechanical slider for the front camera.

In 2019, we are going to see new types of displays including the punch-hole display. In this punch-hole display we have the whole screen intact and at the top-left edge of the we see a small hole which bears the front shooter for the smartphone.

Here in the Honor View 20, the hole sports a 25-megapixel camera and the camera has an f/2.0 aperture on top of a fixed focus lens. The cutout for the selfie camera is claimed to be 4.5mm in size and non-invasive.

The Design with V-shaped texture at the back

The Honor View 20 has a unique design which has a glossy back that sports a gradient finish accompanying a aluminium frame at the sides to give a bold look.

The View 20 is a little different as it has a V-shaped texture at the rear panel which appears prominently when light reflects on the surface. There is also a 3D glass panel along with tapered edges, similar to what was featured on many of the recent Honor devices.

48-megapixel camera with 3D ToF sensor at the back

The Honor View 20 sports a 3D ToF sensor at the back which was also seen on the OPPO R17 Pro. This sensor gives a feel of dual rear camera setup that also includes a 48-megapixel Sony IMX586 primary sensor with a f/1.8 aperture and also an LED flash. This helps the smartphone to create 3D avatars of users and even slimming subjects in photos.

The Honor View 20 leverages the flagship-level power of the new Kirin 980 chipset and along with the 3D ToF sensor to shape the body of users in a 3D form to give full-height pictures. To help reduce jerks in videos to some extent it also has EIS support.

Can also be used as a desktop

Sounds crazy right? Apart from using it as a full-fledged smartphone, the Honor View 20 can work as a desktop PC replacement. If the desktop mode is turned on you can connect peripherals to it such as a monitor, keyboard, and mouse to turn this into a full fledged desktop.

As the smartphone comes preloaded with a Link Turbo feature that helps to enable the handset to switch between data and Wi-Fi on its own.
This new change essentially helps you to browse the web buffer-free i.e. without being affected by a poor data network.

This feature comes in if you’re very much concerned about your daily data quota but do not want to make your music streaming or video playback paused especially due to the switching from your mobile data to the available Wi-Fi network.

Amazon India has teased that the Honor View 20 will be an Amazon Exclusive and will available soon in 2019.

What do you think about the new Honor View 20? Would you buy it? Tell us in the comments below… 🙂