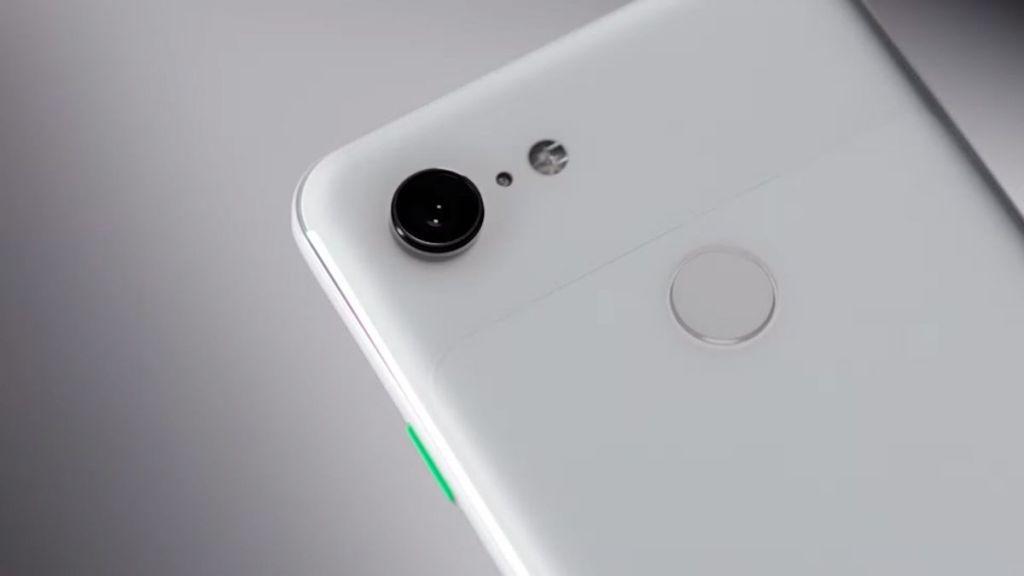 Google’s Pixel smartphones have been the best camera smartphones till date, competing with Apple’s premium iPhones head to head. So, at the premium segment, it is one of the best smartphones out there.

Back in 2016, Google launched it’s first ever Pixel smartphone, intending to go head to head with the premium smartphones. As the name suggests, Google has constantly enhanced their cameras and stressed keeping its class by updating them constantly.

Every Pixel device has been superb, with the last Pixel 3 and Pixel 3 XL becoming the best one in the premium segment for its quality camera. The new Night mode has been a show-stopper by Google and with its single camera it out beats Apple’s dual camera iPhones as well.

Now, Google, the company who make products for every specific genre of people, has reportedly been working on a new Lite version of the original Pixel 3. Mid-ranged smartphones are playing a very vital role in budget-oriented countries like India and other Asian countries.

So, Google’s head Sundar Pichai can be focussing to make a Pixel smartphone that can compete with mid-ranged stunners from smartphone makers like Xiaomi, Honor, Vivo, Oppo, OnePlus, Nokia and others. As reported, mid-ranged handset makers seem to make much more profit in countries like India.

Now, it makes sense for Google to build a Lite version of the amazing Pixel 3, to provide some awesome cameras with an affordable price tag. Well, everyone expected Google to launch the Pixel 3 Lite alongside the Pixel 3 & Pixel 3 XL.

But, to our surprise, finally, we have spotted some solid leaks of the Pixel 3 Lite that is codenamed as “Sargo“.

The Pixel 3 Lite has now been viral online, via Twitter user kzkv of Wyslacom Media. So, we’ve got the device sitting right next to its similar-sized flagship brother – the Pixel 3.

Leaked specs of the Pixel 3 Lite

So, here are the rumoured specs of the new upcoming Pixel 3 Lite:

Here is one of Pixel 3 Lite camera sample leaked recently:

The recently leaked images look quite promising, as they seem to have captured a good amount of detail in dim-lit as well as heavy overcast conditions. And like all other Pixel devices, this one too will be equipped with the Google Camera that will allow you to take some great photos.

To wrap things up…

With a plastic build, notch-less design, with some great power under the hood and bearing the same awesome Google Pixel flagship camera, this smartphone seems to be pretty interesting and promising.

If all specs are true then this is really a great effort from Google to provide a flagship level performance at some affordable price tag.

So, if all the leaks are true enough and if it’s priced as expected then, Google will create an authentic place in the mid-range smartphone segment and attract a lot of potential buyers.

What is your opinion regarding Pixel 3 Lite? Tell us in the comments below… 🙂

Do check out: OPPO R17 Pro with Snapdragon 710 will be launched in India on December 4th