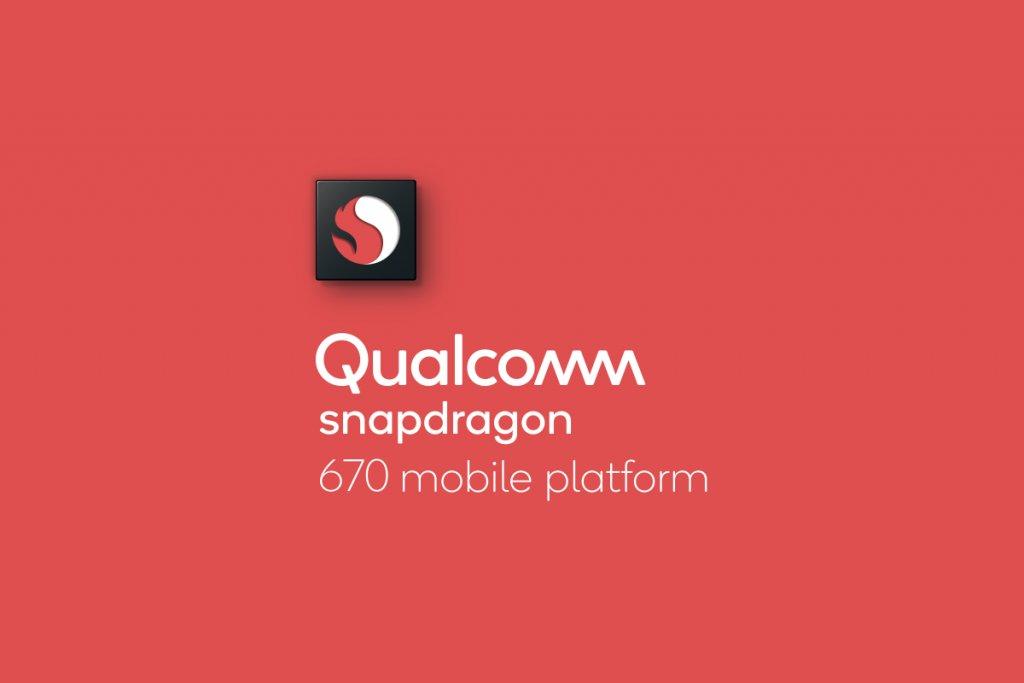 In this smartphone-centric world, mobile processors have become more valuable because they power our most important thing in this world- our smartphone…

With the advent of better smartphones, new and improved smartphone processors are continuously invented. There are many types of mobile processors out there like: Huawei’s Kirin, Samsung’s Exynos, and MediaTek processors. But Qualcomm’s Snapdragon is of some other level…

The company previously launched premium Snapdragon 845 chipset mobile processors. Then they introduced the Snapdragon 710 which completes the gap between the Snapdragon 600 and 800 series chipsets… 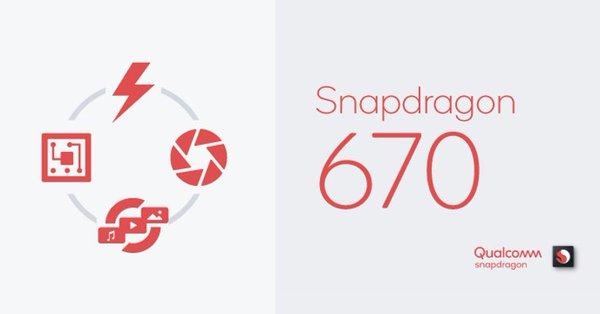 With the advent of Snapdragon 670, Qualcomm is again set to make its mark…  Let’s discuss more of the new features of this chipset: Smartphone improvements due to Snapdragon 670:

Do check out: Honor Play | Audi Sports LMS with Kirin 970 to make its debut on 6th August.