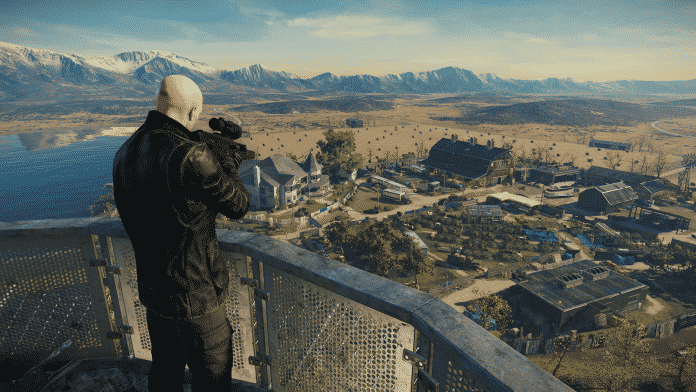 Good Old Games (GOG) is a good place to get access to games that are not infested by the annoying digital rights management, aka DRM, schemes. However, when the platform released IO Interactive’s 2016 shooter “Hitman,” users were angry to find a form of DRM which was still entangled with the title.

This resulted in various restrictions to offline play, but, GOG was quick to respond and they backed down while apologizing to its community, which was initially built around DRM-free gaming.

Later on, in September, GOG announced “an astounding 70% discount” for Hitman – Game of The Year Edition. And this opportunity was too good to pass up for anyone especially for the fans of the series, considering the popularity of the titles and IO Interactive’s previous track record for tying game progression to an online connection.

But, the problem arose when the limitation still existed in this title as well and gameplay was restricted if a user didn’t have an active internet connection. This welcomed the infuriation of the users.

These complaints also made their way over to the GOG Forum post that initially announced the sale, resulting in over 2000 negative replies. In the initial response, the company had announced that they will initiate a refund of the game and that they would also disregard the review bombing.

However, things have changed and the company later announced that Hitman GOTY Edition has been removed from the GOG catalog altogether. Further, GOG “apologize[s] for the confusion and anger generated by this situation,” and hopes this can be a pivotal point to better communication with the community.

After this announcement, many on the platform has praised the company for this move, but, most of them are still calling for GOG to clarify and clearly state its stance on DRM and how it will factor into single-player games on the platform moving forward. Hopefully, we won’t see this error again after.

Here are the free games which are currently available on PC, Grab them fast!