Gonzalo Higuain to retire from football after 2022 season 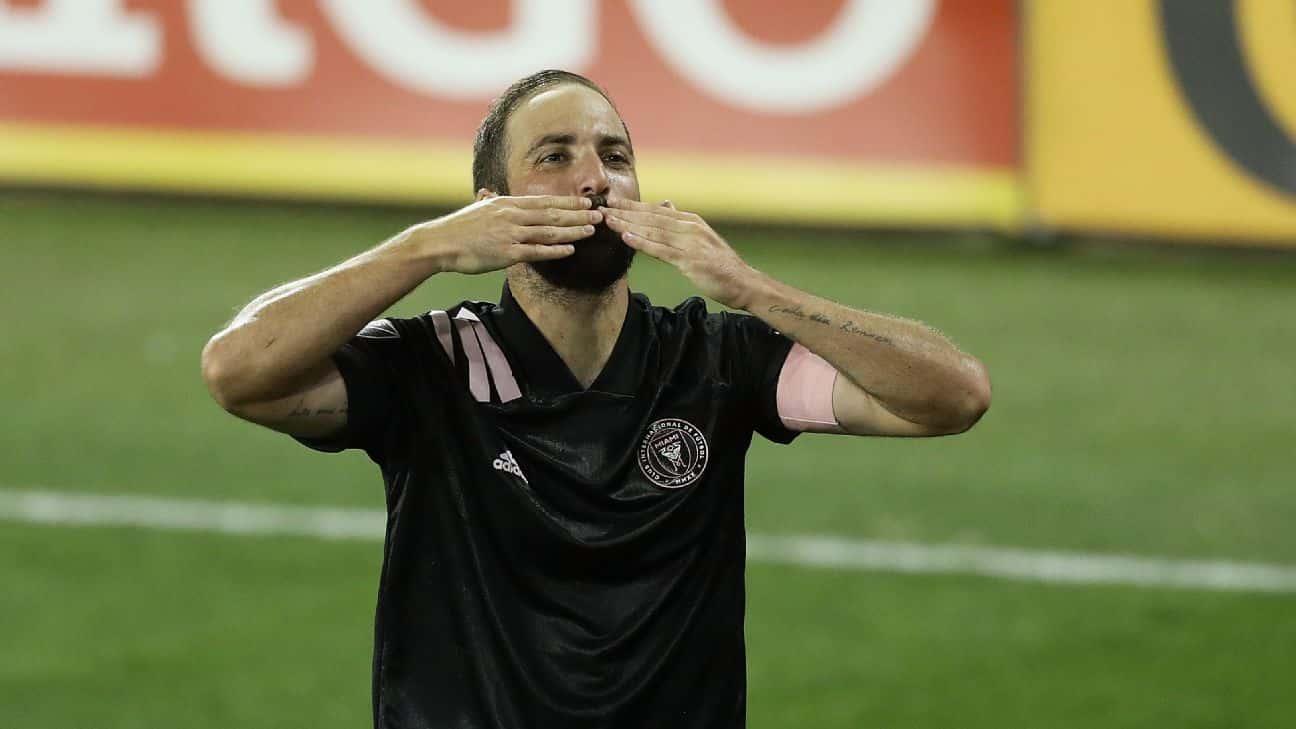 With two games left in the regular MLS season, Gonzalo Higuain has decided to announce his retirement from football. The Argentine will also be able to feature in the playoffs, if Inter Miami can qualify in the last couple of games.

They are currently seventh in the table, and face Orlando City and Montreal to end the season. The striker has been on fire in the MLS this season, scoring 12 goals from 14 games so far.

Three or four months ago I told the club, it wasn’t from one day to the next,” Gonzalo Higuain said during a press conference. “I had been working on it for years. When I came here, I came for the pleasure of enjoying football, of my life, of having Fede close, my brother. It was another stage in my career, but I can tell you that it was one of the best moments of my career, and this club, my teammates and the coaching staff gave it to me, who gave me back the desire to play football.”

He continued: “I can now retire as I always dreamed, scoring goals and having fun playing the game.”

The veteran scored over 300 career goals, featuring for top clubs like Juventus, Real Madrid, Napoli and Chelsea. He will now call it a day on his career at the end of the MLS season.