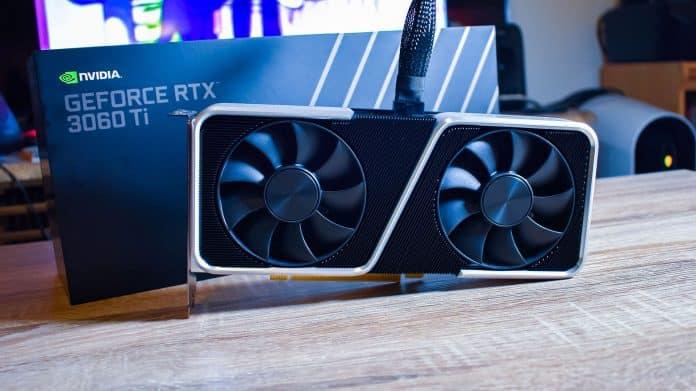 As the launch of the upcoming NVIDIA GeForce RTX 40-series GPUs is near, a wide range of rumours surrounding these GPUs have popped up online and they are pretty interesting. While we have heard a lot about the upcoming RTX 4090/4080s, for the first time we have heard something about the new RTX 4060.

As we know, @kopite7kimi is one of the best when it comes to GPU rumours and the tipster has new speculation that the next-gen RTX 4060 graphics card will launch having a higher TDP than RTX 3070. The very popular RTX 3070 which was among the list to launch in the first batch of RTX 30-series GPUs, is a cut-down GA104 GPU which has a TDP limited to 220W.

So, the upcoming RTX 4060 should be having a higher TDP naturally carrying the trend to increase the TDP for its GeForce xx70 and xx60 series over each generation. It is expected that the new RTX 40-series will be launching at the end of the year in the market and RTX 4060 could launch at CES 2023 as it was previously with the RTX 3060.