Fran Kirby is now the highest ever scorer for Chelsea Women 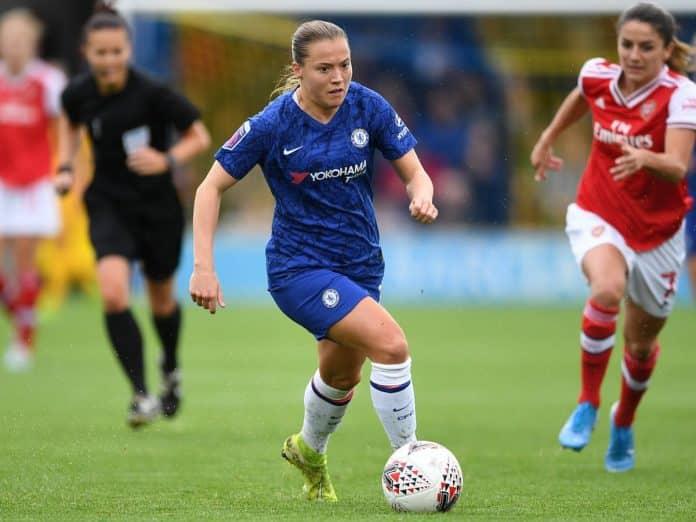 Chelsea Women’s Fran Kirby has now managed to surpass Eni Aluko as the team’s highest ever goalscorer, finding the back of the net within two minutes in the London club’s Women’s Champions League outing against Benfica.

Kirby netted another later in the game to score 70, and surpass Aluko as the standalone highest goalscorer in Chelsea Women’s history.

The Reading born striker has managed to win 3 Women’s Super League titles with Chelsea Women. Her first victory with the club came in 2015 and was followed up by a successful title defense in 2017 and 18.

The striker moved from home club Reading to Chelsea in 2015 and has been with the West London Blues ever since. She now has a special place in the history of the club, and at 27, could set an even bigger record that will last for many more years to come.

Kirby has managed to get 36 caps for the England Women’s National Team and has found the back of the net 11 times for the Three Lionesses.