Formula 1: All you need to know about the F1 Bahrain on 29th November 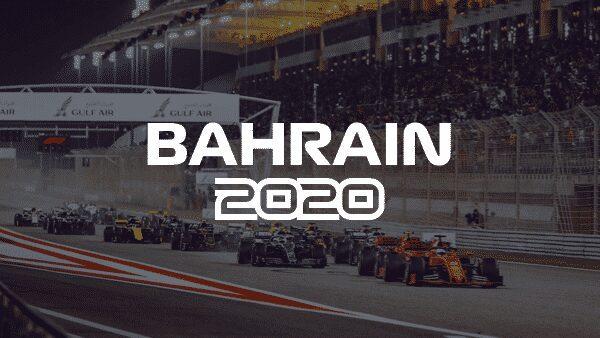 All the Formula 1 fans are excited to witness the 2020 Bahrain Grand Prix. 57 laps of the 5.412-kilometre Bahrain will take place in International Circuit in Sakhir on Sunday, November 29.

In this article we will look on all the details about the Formula 1 Bahrain Grand Prix 2020.

The race will be held at the 5.4km track designed by Hermann Tilke. The ground was broken in 2002 to make the track.

2 tracks will be used this year. First the standard GP circuit. The track usually provides great racing and overtaking, and which is crowned by the tight, downhill, off-camber left at Turn 10 and the fast run through Turn 12.

The drivers will race under floodlights in the 2020 Sakhir GP. It is a more open outer circuit a 3.5km blast around the perimeter of the track, the cars arcing left instead of right at the exit of Turn 4 and then negotiating a fast right-handed swoop and a chicane, before re-joining the old track for a flat-out run down to the final corner.

The first Bahrain Grand Prix was held on this track in 2004. Michael Schumacher won the race with his Ferrari. Rubens Barrichello was the runner-up. The fans were also entertained by the fight between Jaguar’s Mark Webber and Renault’s Fernando Alonso.

For Indian audience, the 2020 Bahrain Grand Prix will be streaming live on Disney+ Hotstar.