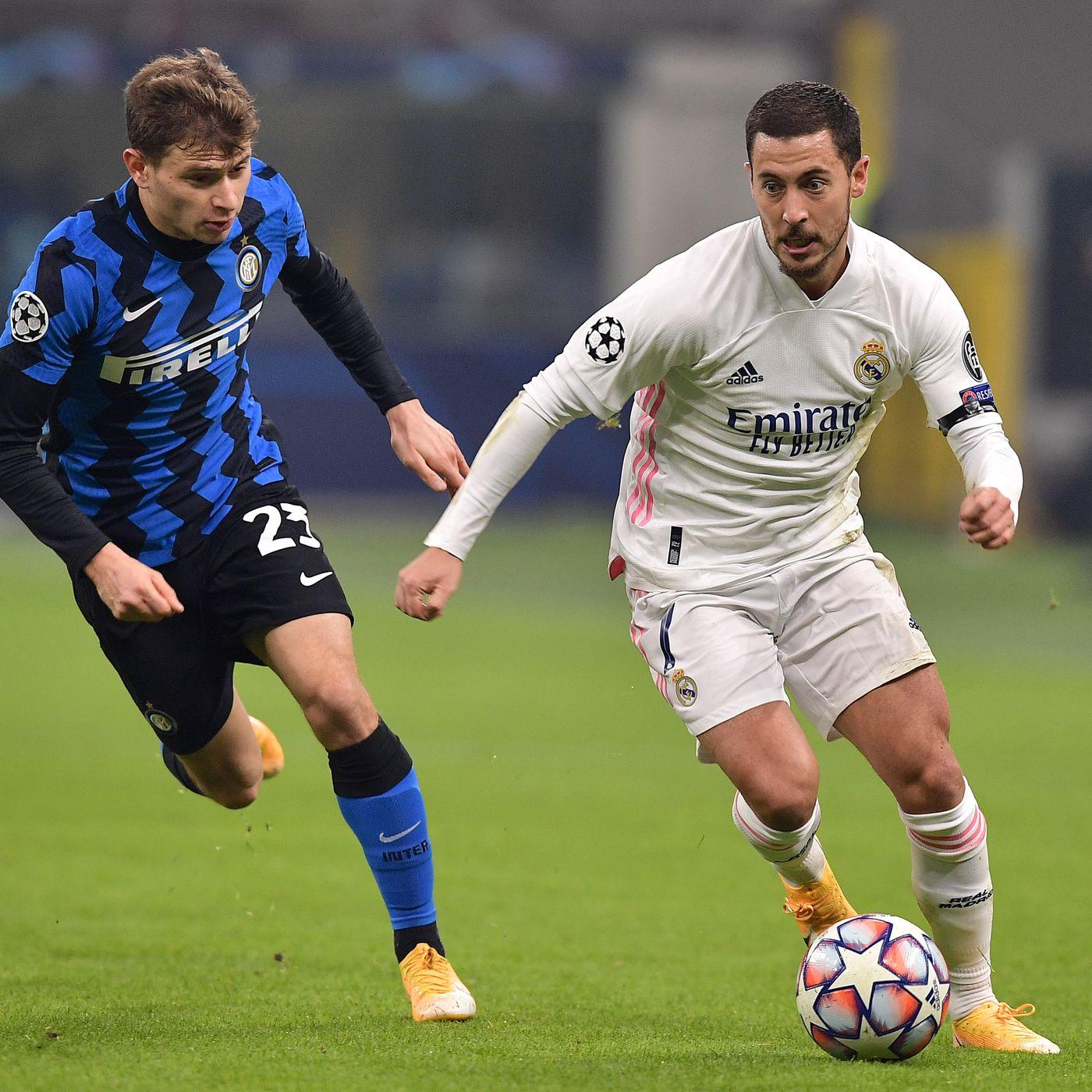 Eden Hazard has admitted that he doesn’t want to leave Real Madrid, in a press conference ahead of the 2022 World Cup. The winger will be captaining the Belgium national team at Qatar, and believes that the tournament could provide him with an opportunity in the first team once it is over.

As of now, Carlo Ancelotti has decided against using Hazard in the starting line-up. His appearances have been very limited off the bench as well, and there have been several suggestions that Real Madrid want him to leave the club.

“I don’t want to leave Real Madrid. Maybe my situation will change after the World Cup,” the 31-year-old said.

“I want to play but it’s the manager who makes his choices. I accept, but I want to show him that I deserve to play more. When you don’t play it’s difficult.”

Eden Hazard’s transfer from Chelsea to Real Madrid has regrettably turned out to be one of the worst moves ever. The Blues legend struggled to get going in Spain, and a prolonged struggle with fitness did not help his cause either.

This summer will be an important one, as we will see whether Madrid decide to sell off the Belgian, since his deal runs out in 2024.