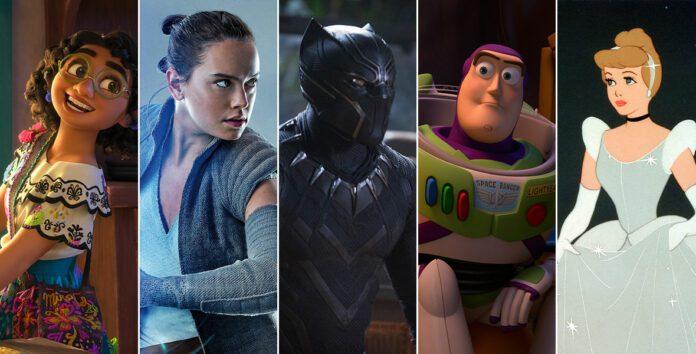 Disney is having a great and massive year at the box office, although there lies a huge impact of the pandemic still the theatrical business is not returning to its pre-pandemic levels.

Black Panther: Wakanda Forever, the recently released movie of the Marvel division, Walt Disney Studios films have now collectively earned grossed $3 billion in 2022 with more than a month to go, all thanks to Black Panther.

Some of the biggest movies in 2022 include Doctor Strange in the Multiverse of Madness, Thor: Love and Thunder, Lightyear, Death on the Nile, and Black Panther: Wakanda Forever.

Avatar 2 is on its way to release. Avatar: The Way of Water is going to release in December and is expected to be another massive success. But what will be the ultimate story of its success we will get to know after its release? Avatar 2 is written and directed by James Cameron. It has come to hear that whether anybody is still worried considering its 13 years since the last movie.

Other upcoming Disney films to close out the year include Strange World, The Menu, and Empire of Light.

Read- The Most Anticipated After-credit Scenes in Marvel history

- Advertisement -
Powered by JustWatch
Share
Facebook
Twitter
Pinterest
WhatsApp
Linkedin
Previous article
A Storm for Christmas: The New Trailer has Destined for the Christmas Eve
Next article
Beast of Bangalore: Everything We Need to Know about the Cop-Turned Killer Crime Show

Avatar: The Way of Water: All the Latest Updates We Need to Know about the Sequel

Avatar: The Way of Water: The Brand-New Trailer takes you to the Pandora Days

Avatar will be re-released this September in 4K HDR

Avatar: The Way of Water: The Teaser Trailer Reveals the Beginning of New Adventures and Challenges