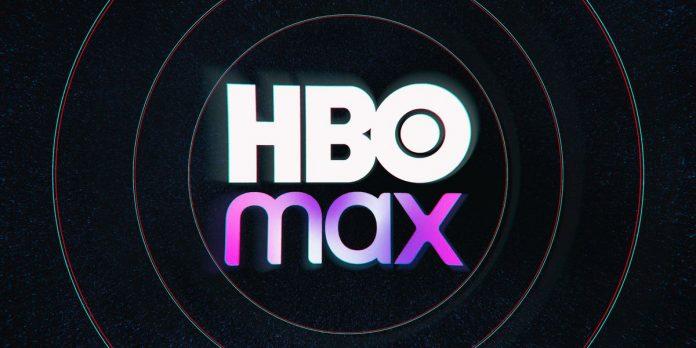 If you ever witnessed your favorite HBO channels disappearing from your Dish Network, then welcome to the team you are not alone. The reason behind this was a standoff between the Dish Network and AT&T over licensing terms to carry HBO channels.

And finally, after such a long time that felt like an eternity, Dish has reached an agreement with WarnerMedia to offer HBO, HBO Max, and Cinemax. Nationwide customers of the Dish TV are now able to access both the HBO and Cinemax networks. However, they will need to subscribe to HBO Max to get linear HBO.

For the promotion of the deal, Dish will be running a free 10-day preview of the premium networks for existing customers. And this will be held during the time the Olympics Games will be wrapping up, that is from August 6 to August 15.

those who are interested in subscribing to HBO Max can now get their hands on a discounted subscription to the service’s ad-free plan at $12 per month for up to a year, only if they sign up before October 27th. Normally the service will cost around $15 per month without any ads, or $10 per month if there are ads on non-HBO titles.

However, Cinemax has an additional cost of $10 per month and will also include the 5-Star Max and More Max channels. Another added benefit of subscribing to this service is that WarnerMedia has promised that all of their latest movies in 2021 will be available on the service. And their new releases will also be aired the same day they are premiered in theaters.

After this deal, there won’t is any more dispute over distribution terms that started between AT&T and Dish in 2018 and the deal’s arrival is a boon for HBO Max as its looking to expand its subscribers base.