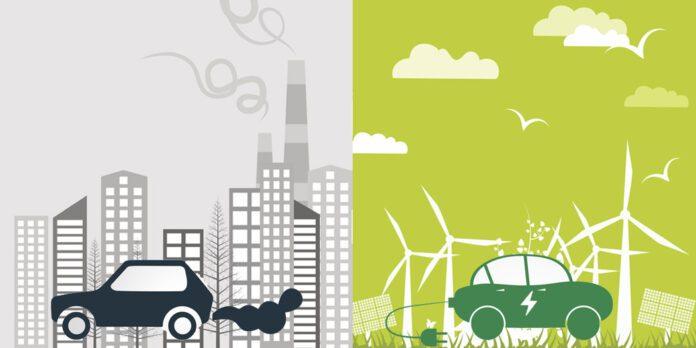 The Delhi International Airport Limited (DIAL), which operates and manages the airport in the national capital, has deployed 57 Electric Vehicles (EVs).

The EVs have been deployed as part of the Green Transportation Program that DIAL announced during World Environment Day in June this year. With this, the Delhi Airport has become the first in the country to deploy EVs.

In its pursuit to achieve net zero carbon emission status by 2030, Delhi International Airport Limited (DIAL), a GMR Airports Infrastructure Limited-led enterprise, has deployed 57 electric vehicles (EVs) at the airport and its vicinity. With this, the Delhi airport has become the first airport in the country to deploy EVs in the airport ecosystem.

Of these 57 EVs, 21 are being deployed on the airside and would be used by Airside operations, Airport Rescue & Fire Fighting and AGL teams, while the remaining 36 would be used by various DIAL departments which include Environment, Horticulture, and cargo, etc. on the landside.

“Ensuring sustainable development through environmental protection is one of the key focus areas of DIAL. DIAL has committed to becoming a ‘Net Zero Carbon Emission Airport by 2030’. The deployment of electric vehicles for managing airport operations is a first-of-its-kind initiative by any Indian airport,” said Videh Jaipuriar, CEO of DIAL.

For the smooth adoption of electric mobility at the airport ecosystem, DIAL has also set up 12 charging stations with 22 charging points across the airport to facilitate EV charging of passengers, employees and cab service providers. In addition to the newly introduced EVs, DIAL has also facilitated the use of electric buses for the transportation of passengers between Terminal 3 and the Passenger Transport Centre (PTC) building.