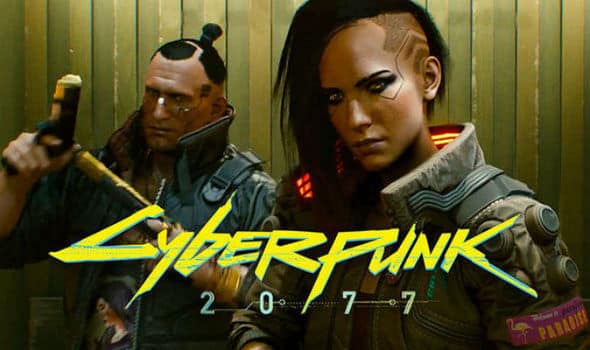 Cyberpunk 2077 is an open-world, action-adventure story set in Night City, a megalopolis obsessed with power, glamour, and body modification. You play as V, a mercenary outlaw going after a one-of-a-kind implant that is the key to immortality. You can customize your character’s cyberwar, skillset, and playstyle, and explore a vast city where the choices you make shape the story and the world around you.

The most anticipated game of the year is a storehouse for a lot of bugs, not the bio-organisms. The performance has also taken a hit, poor Keanu. But the modders and developers around the world are working tirelessly to make the game what it’s supposed to be.

Created by modder ‘Romelsalwi’, the “Optimized Raytracing Setting” mod for the PC version of Cyberpunk 2077, changes around some of the default Ray Tracing values that the game uses, allowing for performance boosts on some setups.

Installation is easy and only requires users to copy the downloaded files in the  “\Cyberpunk 2077\engine\config\platform\pc” folder. Those interested should give this new Ray Tracing optimization mod a try through Nexusmods.

Running the game with ray-tracing requires a powerful rig, and is not currently possible on average systems. The new Mod aims to change that particular concept and will optimize the performance of the game, using ray-tracing features.

Nonetheless, the new mod will not make any noticeable changes to the game’s performance, but it’s better to have something than nothing. As for the latest update from the game, it’s still kicked out from the house of Sony’s PlayStation 5. For future updates stay tuned.

Cyberpunk 2077 is available now globally for PC, consoles, and Stadia.