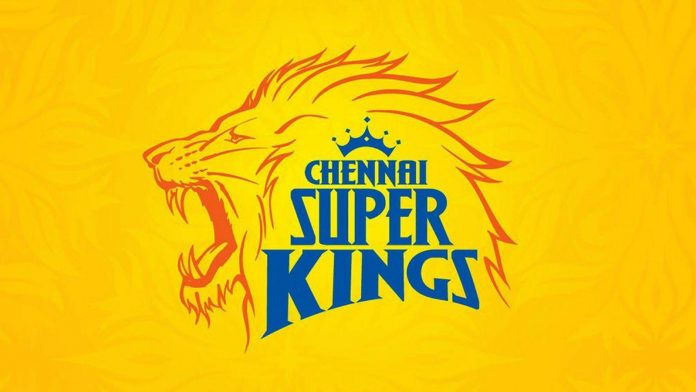 In what comes as a big news ahead of next year’s IPL, Chennai Super Kings CEO Kasi Vishwanathan has stated that he expects captain MS Dhoni to continue to lead the side in the next edition of the lucrative T20 cricketing league.

Speaking in a brief interview, Vishwanathan is quoted as saying, “Yes, definitely. I am very confident that Dhoni will lead CSK in 2021. He has won three titles for us in the IPL. This is the first year we have not qualified for the playoffs. No other team has done that. One bad year does not mean we will have to change everything,”.

Things have not panned out for CSK as they would have expected it to in the 2020 IPL season. Sitting rank bottom of the pile in with 8 points, several reasons have contributed to the team’s downfall, which has led them to deliver abject performances.

The victory against RCB did cheer and give hope to some of its fans, but RR’s win against MI that very evening meant that CSK were out of the Playoffs reckoning for the first time in their 11 seasons’ history.

As a result of this, big decisions and calls await the Chennai franchise’s management – and making Dhoni captain for another season sees their on-field leadership department sorted.

What will concern them, however, is the declining ability and lack of agility rooted through to most of the key players. Understandably, players like Watson, Tahir, Harbhajan, Raina and Piyush Chawla who are part of the roster are past their prime, which could mean a mass release of players and refreshment of the squad at the 2021 IPL Auctions.

In addition, the team also needs to look at areas like opening batsmen and Indian pace and spin bowling contingent, which can galvanize the balance of an outfit ready to compete with the other teams next year.