Courtois : Ronaldo is irreplaceable but others must step up 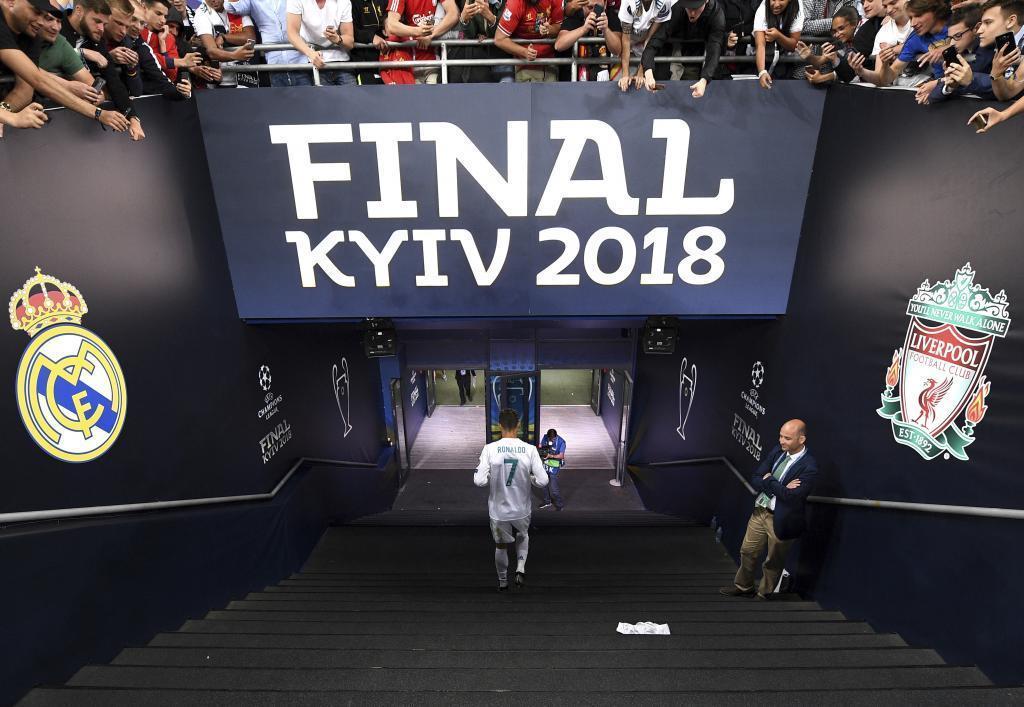 The shot stopper said it would be impossible to take the Portuguese’s spot following his exit, but called on others to step up

Thibaut Courtois believes Cristiano Ronaldo is “irreplaceable”, but he challenged his Real Madrid team-mates to score the goals the star forward used to.

Ronaldo, 33, left Real Madrid for Juventus in July, following a long and illustrious career with the Los Blancos. His departure coincided with the exit of manager Zinedine Zidane.

The LaLiga giants struggled to cope without the duo initially, but they have improved under Santiago Solari. Solari secured his first trophy at the helm with a 4-1 win over Al Ain in the Club World Cup final on Saturday.

Speaking to reporters, Courtois, who joined ahead of the campaign from Premier League giants Chelsea, stated that he believes it is up to the other key forwards to carry the goal scoring burden going forward. Madrid needed to step up to replace the goals Ronaldo scored, with Karim Benzema (11) and Gareth Bale (10) leading the way so far.

“Cristiano Ronaldo is irreplaceable, you cannot forget what he did.” Courtois told reporters. “But he is not here anymore, so it’s time for other players, like Bale did in the semi-finals [of the Club World Cup], to score the goals he [Ronaldo] used to score. If we are able to do so, it’ll be fine.”

Madrid’s victory over Al Ain assured them a third successive Club World Cup title in a row and means that the trophy will return to Spain for the fifth time in a row. The Los Blancos previously defeated Japan’s Kashima Antlers in 2016 and Brazil’s Gremio in 2017, following their respective Champions League triumphs. They also claimed the crown in 2014, against Argentina’s San Lorenzo, while rivals Barcelona prevailed victoriously in 2015 against River Plate.

Solari’s side sit fourth in La Liga, eight points behind the Catalan club, though they do have a game in hand. They do not play again until 2019 though, when they make the trip to Villarreal on January 3.