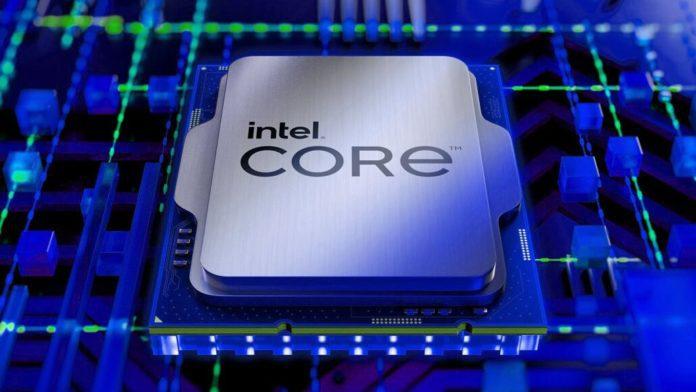 As the new Intel 13th Gen CPUs have made their way to the market in India and the world as well, multiple numbers of benchmarks and reviews have popped up. While we are still waiting to get our hands-on with our review units, an interesting benchmark has been spotted by none other than @TUM_APISAK who has managed to get the Cinebench R23 score for the Core i9-13900KF.

This is nothing but the non-iGPU variant of the flagship Intel Core i9-13900K that should be cheaper than the flagship one. Now, this CPU should perform exactly similar to the Core i9-13900K which Intel is bragging to be the best gaming processor in the market, so, nevertheless here we see the CPU scoring as high as 2333 points in single-core for the Cinebench R23 test.

Obviously, this looks like an overclocked CPU running up to 5.9GHz, drawing 1.5V of current while still being only 65 degree Celsius in terms of temperature. This goes to show the prowess of these new P-cores by Intel and with proper cooling, you can overclock to receive the best performance without any difficulty.

With 32GB DDR5 RAM and a B660 motherboard, a 2333 points score is really impressive and is well beyond the normal benchmark scores we are getting to see every day. Obviously, this makes the Core i9-13900K/KF the fastest CPU out there in the market and one can now get them to experience a flagship-level performance.

Do Read: Intel is confident to beat even AMD’s latest Ryzen 9 7950X by a healthy margin