Chelsea willing to part with exciting youngster in the summer 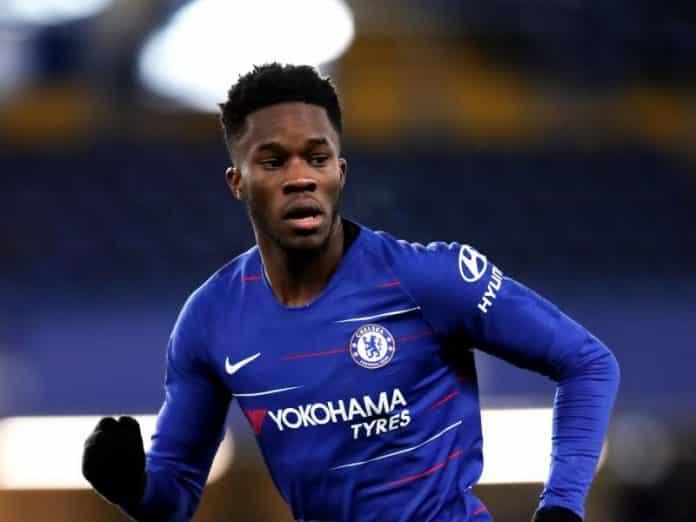 Chelsea have a history of sending an army of young players out on loan, many of whom have recently made it into the first team including Mason Mount, Tammy Abraham and Reece James. The talent that we have a look at today is Ike Ugbo, who operates as a centre-forward and is on loan to Belgian club Cercle Brugge.

The 22-year-old has been sent out on loan 4 times before this, making the Brugge loan spell his fifth. The other clubs that have had the player include MK Dons, Scunthorpe, Roda JC and Barnsley. He is an academy graduate of the Blues and is registered to their U23 team.

This season, the player has shown great form in the Jupiler Pro League, making it into the starting XI on each and every occasion. Even more impressively, he has scored 15 goals and provided a solitary assist in 31 games played in the league.

Speaking on the player’s future on the Here We Go podcast, Fabrizio Romano mentioned that Chelsea will have the player back in London at the end of the season and that Brugge are not going to exercise their option to buy. Chelsea will be open to selling Ugbo in the summer, and various clubs have registered their interest in him.

Some of the clubs that are scouting him actively include Sampdoria, Fulham and Eintracht Frankfurt. Ugbo’s contract with Chelsea expires in 2022, and they could do with the inflow of cash from the player’s sale this summer.

Thiago Silva expected to renew with Chelsea until June 2024