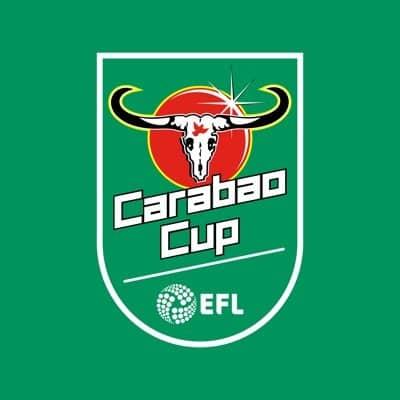 The English Football League have successfully secured a 2-year sponsorship extension on their current deal with Carabao for the EFL cup. The 2-year deal is said to be worth a total £12 million or £6 million per year, bringing the total worth of their deal a massive £42 million throughout the course of 7 years of the Carabao Cup.

The announcement of this deal shows EFL’s determination to ensure the continuation of the Carabao Cup after facing problems post UEFA’s decision to extend the Champions League.

UEFA have decided to expand their current format from a 32 team competition to a 36 team competition following which group stage matches will also increase from 6 matches to 10 matches for every team.

This expansion means a tighter schedule and also arises fitness issues providing players are already facing various injuries due to schedule congestion and not enough time to recover. So, to avoid this situation a few Premier League teams had expressed their concerns regarding their participation in the Carabao Cup.

The EFL Cup has a legacy of 60 years generating £90 million each season, other than this it is also a platform for players of low tier leagues in England to showcase their talent and also to gain senior football experience in the process. Notable young players who have benefitted from this venture include the likes of Jude Bellingham, Dominic Calvert Lewin and Phil Foden.

EFL Carabao Cup Managing Director David Butcher stated “As we move into our fifth season of the Carabao Cup, we’re absolutely delighted to have renewed our title sponsorship for a further two years.”

“The competition has been a fantastic asset for the brand, giving us the opportunity to grow our customer base in the UK, at the same time raising awareness for Carabao among football fans all over the world.”

Carabao Cup 22/23 Round 4 Results: Liverpool out, United through