BREAKING: European Super League on the verge of being officially announced 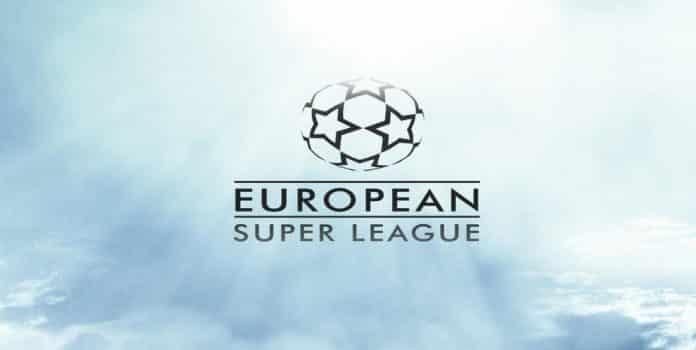 Real Madrid president Florentino Perez will be the chairman of the European League. The announcement of the creation of the European Super League led by Real Madrid and Manchester United is imminent and will be done in the coming days or maybe even hours.

The idea of ​​the leaders of the European Super League is to convince both the clubs and the institutions that this movement does not harm the domestic Leagues, but simply replaces the UEFA Champions League.

Read: OFFICIAL: UEFA confirms any club joining the European Super League will be banned from the Champions League and the domestic leagues, and the players may also be banned from representing their countries

The Times state that the new European Super League would include (via Onefootball):