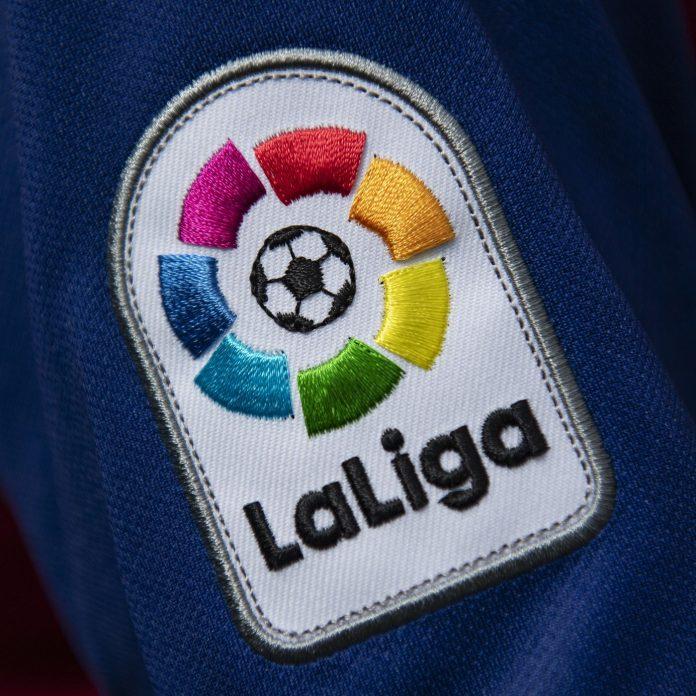 Javier Tebas came out with the financial woes of LaLiga stating that half of the losses that were registered by LaLiga’s clubs belonged to Barcelona. He even went on to praise Real Madrid for managing the COVID-19 crisis in a much smarter way.

“Of the just over 700 million euros [in losses], half were Barcelona’s. Almost all because of COVID, but maybe there are other big clubs that have done a better job of containing the pandemic [crisis] Real Madrid have made a great effort to ensure that their losses are very far from those of Barcelona.“

The President had recently condemned Real Madrid for their aspirations to form a Super League. But he was far from a similar mood this time. He said, “Real Madrid has done impeccable management of the pandemic and it must be said. Without a doubt, the best in Europe. Even better than the state clubs. In that [financial] mess of football that the president of Real Madrid mentioned, he did not include his own club.”

Tebas praised the current Barcelona board for the efficient management of their salary cup by lowering wages to balance books. “Barcelona’s management is on the right track. The current directors, due to their experience in other clubs, know that the norms do not change and they are making great efforts to lower their salary cap. We are not going to make one rule for [Lionel] Messi, another for [Erling] Haaland…”

Tebas also went on to warn LaLiga clubs that the loss-making period might extend to this year as well. A lot of clubs believe that the return of fans to matches might be a relief. But prices have come down and their income from sales could be lower.

“There will be a turnover much lower even than that of last summer. We will continue in line with the salary caps of the clubs, and we thought they could have [fans attending games] at 50 percent [capacity]. I am sure that the clubs will be able to hit the market, but those who have to sell continue to think that values [are the same as] before the crisis, that their players are worth what they were worth, and that is not the case.”

LaLiga announced their annual accounts for the 2019/20 season. They have managed to cut losses in an efficient manner as compared to other top European leagues. Their total revenue broke a new all-time high, despite the pandemic. The league showed a 3.6 percent increment in total revenue as compared to 2018/19.

LaLiga is hence the only European professional football competition that recorded a profit. This will also have a positive impact on other sectors, sports, and competitions in Spain. In the 2020/21 season alone, LaLiga contributed a little more than 125 million euros for the development of other sports.

A PwC study on the socioeconomic impact of professional football in Spain (in 2018) suggested similar benefits. It indicated that Spanish professional football represented 1.37% of Spanish GDP, generated 185,000 jobs and contributed around 4.1 billion euros in taxes. These are huge impacts for the benefit of the society.