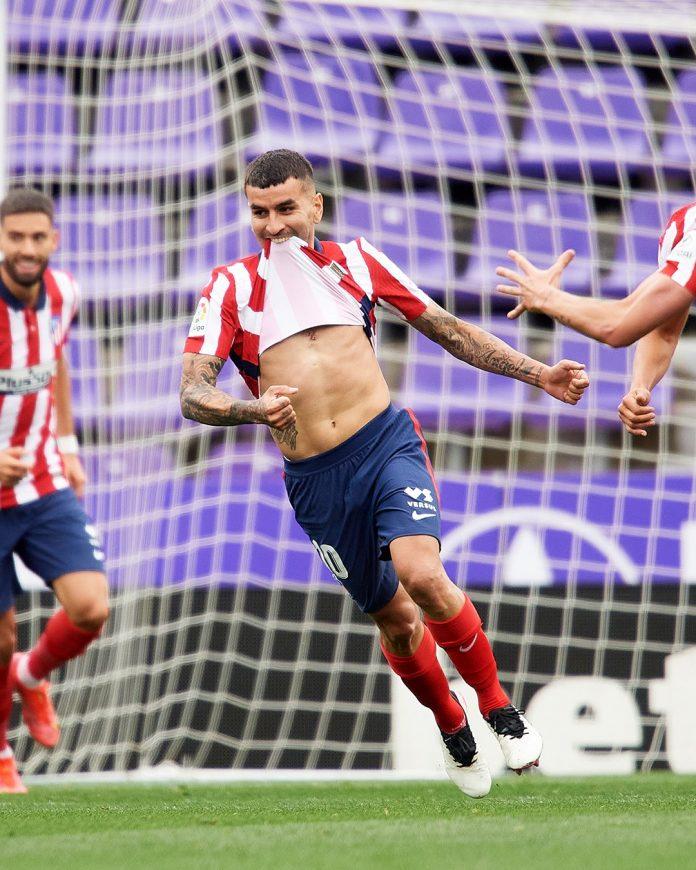 Atletico Madrid have won their first LaLiga title in seven years, as they defeated Real Valladolid 2-1 in a brilliant end to the rollercoaster season. Diego Simeone has now earned his 8th title as the manager of Atletico Madrid.

The Rojiblancos went down early in the first half, being unable to hold back Oscar Plano, who charged through the opposition’s half following a corner and slotted past Jan Oblak to raise the tensions for Atleti fans and players.

However, Angel Correa managed to pull things level in the second half following some really fancy footwork to give the team a clear fighting chance. A while later, Luis Suarez was gifted a loose ball by the opposition number 7, and he obliged, scoring his 22nd goal of the season with his weaker foot.

Atletico have been the best defensive team in LaLiga this season, conceding only 25 goals throughout 38 games. The attacking contributions of Luis Suarez and the all-round brilliance of Marcos Llorente, providing 12 goals and 11 assists cannot be stated enough in their title victory.

Real Madrid, on the other hand, had the chance to try and pull off a heist for the league title. But that depended on Atletico falling short of the mark. However, despite the late comeback that was pulled off by Luka Modric to give Los Blancos a sliver of hope in injury time was taken away by Atletico winning their game against Valladolid.

The title stays in Madrid, but switches sides now that Atleti have won the league for the 11th time in their history.