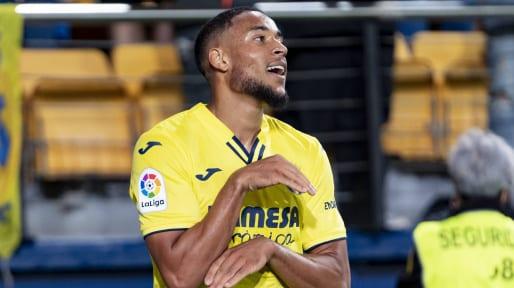 Tottenham Hotspur have hijacked the transfer of Arnaut Danjuma from Villarreal to Everton. They have agreed a loan deal for the forward, in a seemingly crazy situation.

Everton had a full agreement with Villarreal, and also had the player’s approval. However, Spurs have swooped in and quickly negotiated with the La Liga club, while also securing personal terms with Danjuma to sign him. He is now on his way to London to sign for Antonio Conte’s side.

Arnaut Danjuma to sign for Tottenham instead of Everton

What makes the situation even more remarkable is that he completed his medical and media shoot for being presented as an Everton player last weekend. But, while there was an agreement, nothing was signed beforehand.

As a result, Tottenham have taken advantage of the situation and have taken him up on a loan deal. The option to make the temporary move permanent could be included in the contract as well.

With Son Heung-Min struggling for form, and Richarlison yet to regain match fitness, Arnaut Danjuma could be a good addition to the team. Spurs have failed to be consistent with their performances this season, and find themselves outside the top four right now.

They could yet finish in a Champions League spot, but will need more composure on the pitch. And a new attacker in the side could help them get the much-needed goals to turn draws into wins.