Apple to replace China with India and Vietnam! 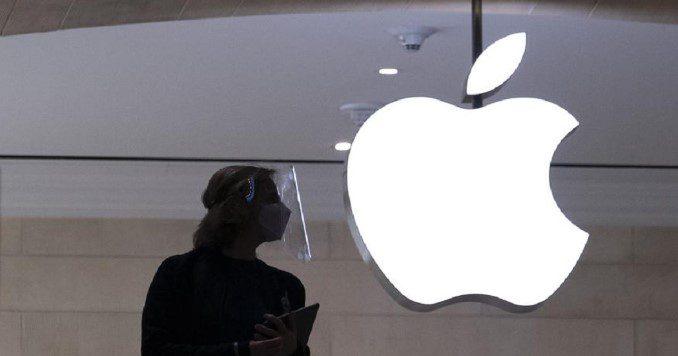 As Apple looks to India and Vietnam to strengthen its supply chain, China, which is still the company’s top supplier, may lose its position as the top producer of iPhones. Leading Apple manufacturer Foxconn has quietly finalized preparations to move some of its MacBook and iPad manufacturing to Vietnam.

Everything you need to know about Apple’s New Strategy!

According to reports, the company has reduced orders due to weaker demand, potentially dealing a blow to its Chinese suppliers in the wake of Covid delays. On the worldwide production map for Apple products, China is currently well ahead. China was host to 121 of Apple’s 2022 suppliers, making it the second-largest worldwide source of Apple’s supply network behind the US, according to a study of Apple’s global supply network.

With two firms and 278 out of 12,248 facilities worldwide, India is in eighth place. With two firms and 160 facilities, Vietnam came in at number fourteen. In response to supply chain problems in China caused by Covid, the company is considering increasing manufacturing in India. In response to turmoil in China over its zero-Covid policy, which badly interrupted its supply chain and resulted in a major shortage of brand-new iPhone 14 Pro models last year, the company is moving forward with its production ambitions in Vietnam and India.

According to a Wall Street Journal, the corporation wants to lessen its reliance on Foxconn-led Taiwanese assemblers by encouraging its suppliers to actively plan for producing Apple goods somewhere else in Asia, notably in Vietnam and India. According to Kuo, the smartphone company plans to ship 40–45% of iPhones through India instead of the present single-digit percentage. JP Morgan predicts that by 2025, India will produce one iPhone for every four.

Apple’s “Make in India” iPhones could represent about 85% of the company’s total iPhone output for the nation in 2022, helped by the country’s business-friendly regulations and supportive local manufacturing practices. With the iPhone SE, the company officially began producing iPhones in India in 2017.

The tech behemoth produces some of its most technologically advanced iPhones in the nation, along with the iPhone 11, iPhone 12, and iPhone 13, at the Foxconn site, while the iPhone 12 and SE are put together at the Wistron factory there.