Apple to cut ties with AMD? Cupertino giant to make its own GPUs in 2021 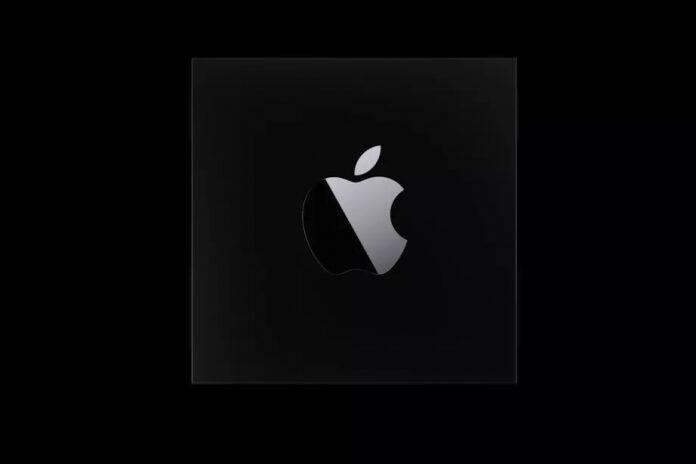 Having said goodbye to Intel already, Apple isn’t stopping here, they are planning to ditch AMD for their graphics as well. Yes, Apple will be making its own discrete GPUs for its own products and it will be in action in the second half of 2021.

These SoCs shall give far better performance than Intel ones they used as they already did beat them with the last-gen A13 Bionic chip. So, Apple might have thought when they have excelled in CPUs why shouldn’t they go for GPUs? obviously, they have a lot of engineers and R&D to achieve this and in 2021 we might see Apple’s own GPUs as well.

So, the Cupertino giant believes that it can improve their integrated GPU and ultimately transform into discrete GPUs that can actually replace AMD’s in future iMacs or MacBook Pros and what not. Brought to our attention by Notebookcheck, as per the Chinese publication Commercial Times, these in-house Apple GPUs will be codenamed as Lifuka and will be developed on TSMC’s latest 5 nm nodes.

So, these Apple’s discrete GPUs will be much more efficient and deliver more performance consuming less heat, however, making a desktop-level GPU will not be an easy task. Although, we know how efficient Apple is to get the best out of anything, can even help reduce their Mac costs significantly.

As per the plan, if all goes fine, Apple will release these new GPUs, debuting on the upcoming iMac models which will make their way in the second half of 2021. Apple will be replacing its lower-end GPUs (from AMD) with these new GPUs, however, both the companies will still be working together for the powerful Mac Pro workstations.

So, these Apple GPUs will be using Tile-Based Deferred Rendering tech that they had licensed from Imagination Technology, who produces the PowerVR GPUs. These GPUs will be paired with Apple’s Tonga processors, as in, the new ARM-powered chips arriving soon this year.

What do you think about these new Apple GPUs? Tell us in the comments down below…