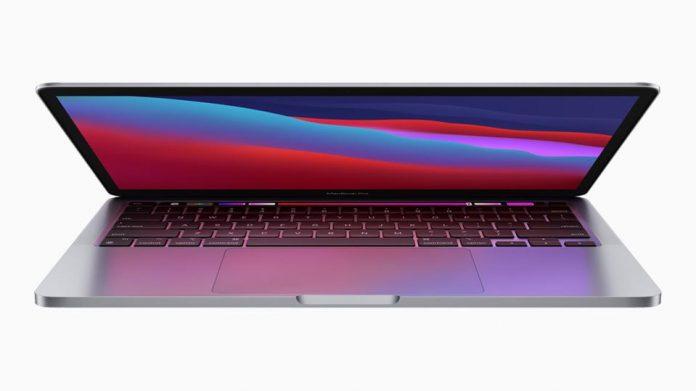 Apple has been on the side of releasing one major device after another. The recently released iPhone 12 5G and its M1 chipset have already garnered the company much profit in the market. We also know that all the upcoming MacBook devices will be built using the mini-LED display. A new piece of information has recently surfaced online regarding the future endeavors of the Cupertino giant.

According to sources, the United States Patent and Trademark Office (USPTO) has published a new patent. As you might have guessed, the patent is filed by Apple and outlines an ‘anodized part having a matte black appearance.’ Though there is not much information made public, the news about the patent is sufficient to figure out what the company is working on.

The patent describes that the anodized part includes ‘light-absorbing features’ and pores containing color particles. It will maximize the matte black effect. In essence, the anodized part sounds similar to Vantablack 2.0 and, by extension, BLACK 2.0 paint. The manufacturer claims that the anodization can be used on Aluminium, Titanium, and Steel.

As to which devices will undergo the treatment is not made known. But sources claim that the device which will receive the treatment first must be the MacBook as the series has never been sold in black finish since 2018. As to whether other devices will also be treated remains to be seen.