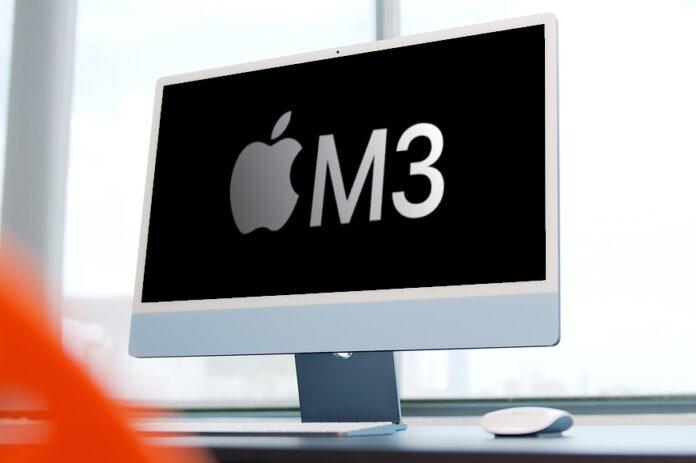 According to Bloomberg’s Mark Gurman, Apple is working on several new external monitors, including an updated version of the high-end Pro Display XDR that debuted alongside the Mac Pro in December 2019.

Gurman stated in his email that the new monitors will be driven by Apple hardware, similar to how the Studio Display is powered by an A13 Bionic chip. He did not provide any other details, or a schedule for the displays launching, but indicated that an all-new Mac Pro is further advanced in development compared to the updated Pro Display XDR.

It’s unclear whether one of the new displays will come with an updated Studio Display. According to display industry consultant Ross Young, Apple intends to release a new monitor with a 27-inch mini-LED display in the first quarter of 2023. Based on those specifications, it’s probable that this monitor is a new Studio Display with ProMotion.

Introduced alongside the Mac Studio in March, the Studio Display costs at $1,599. The display boasts a 27-inch panel with 5K quality and a 12-megapixel Ultra Wide camera. The higher-end Pro Panel XDR starts at $4,999 and includes a 32-inch display with 6K resolution and no camera.

In Other news, Apple plans to deliver new 14-inch and 16-inch MacBook Pro models with M2 Pro and M2 Max processor options “early next year,” according to Bloomberg’s Mark Gurman.

Aside from enhanced CPU possibilities and maybe speedier RAM, no big changes are planned for the forthcoming 14-inch and 16-inch MacBook Pro models. The current 14-inch and 16-inch MacBook Pro models with M1 Pro and M1 Max CPUs were announced in October 2021 with an all-new design that included a notch in the display as well as the return of an HDMI connection, MagSafe, and an SD card reader. Because Macs often spend several years between redesigns, a little spec boost in 2023 seems plausible.

Gurman also stated that a new iMac with an M3 chip will “probably launch at the end of 2023 at the earliest,” without providing any other information. The current iMac launched in April 2021 with the M1 chip and a sleek, colourful design, and Gurman previously indicated Apple wanted to forego launching an iMac with the M2 chip.

He noted that Apple is still interested in a new iMac Pro with Apple silicon, but that there have been internal delays. According to Gurman, Apple is also testing new Mac mini models with M2 and M2 Pro CPU options, although no release date has been announced.